THE Jetty Memorial theatre reopened to the public last month, with restrictions in place. 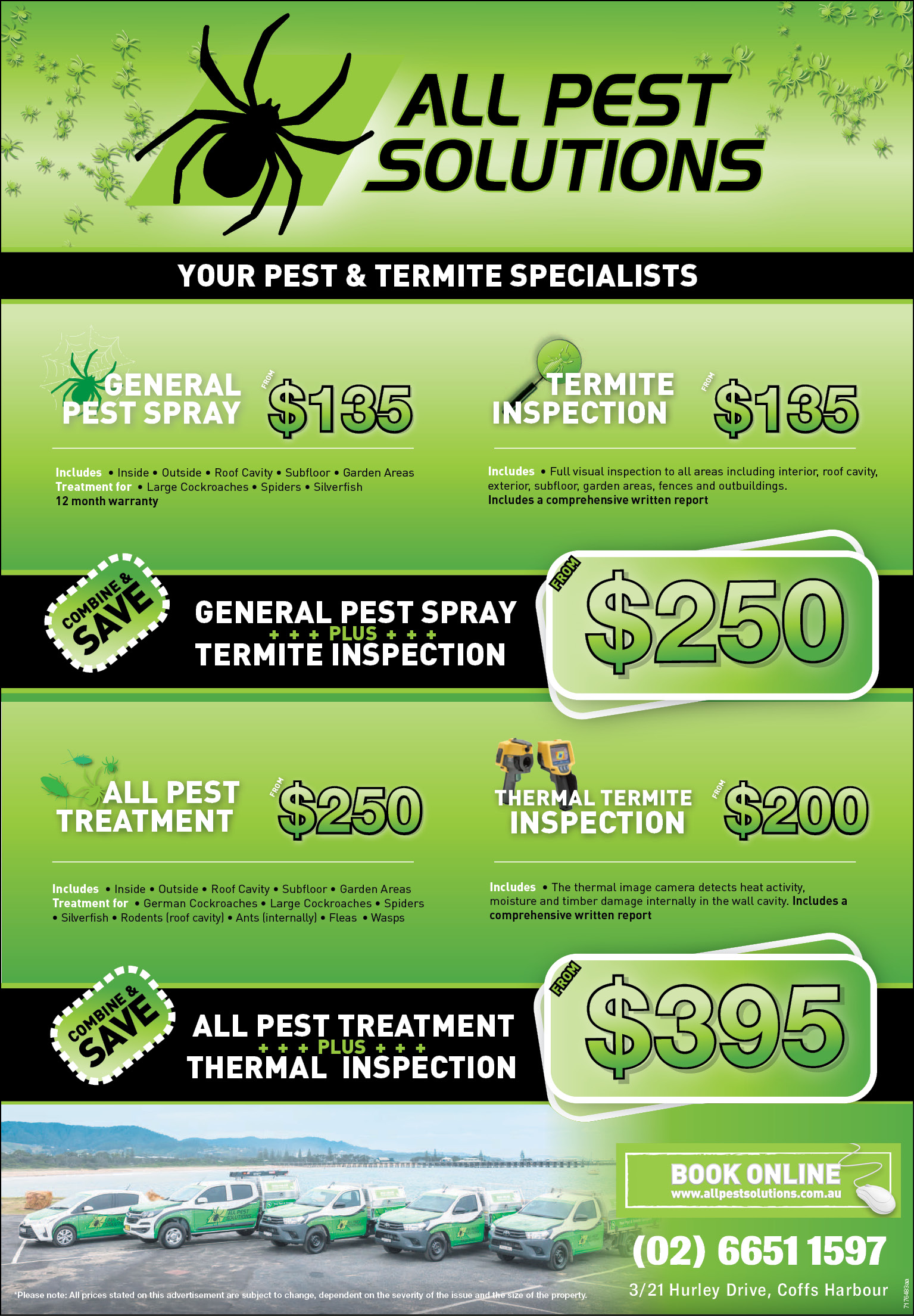 During the lockdown period the theatre staged a number of online Cardboard Crowd Concerts, featuring local artists performing to a theatre full of characters made out of cardboard by creative locals.

“The Cardboard Crowd Concerts had over 4000 views during the season and were very well received,” she said.

Featured in the production were over 160 characters, including the Queen, Sir Elton John, animals and a host of other famous people and characters.

“We also animated some of the characters, with the dog wagging it’s tail and a section standing at the end of the final performance,” said Natalie.

Cinematinee film screenings restarted on Thursday 23 July with two sessions scheduled every second Thursday at 2.00pm and 6.00pm, with audience capacity for each session limited to 44 people.

Natalie told News Of The Area that “All four screenings of the film Romantic Road sold out over Thursday and Friday of our first week back, I think people enjoyed the escapism of a film about a road trip across India.”

Productions from local community theatre groups are planned for later in the year providing regulations allow.

For information about what’s on and booking at the Jetty Memorial theatre, call 02 6648 4930 between midday and 4:00pm from Tuesday to Friday or online at https://www.jettytheatre.com/.