IF rugby is the game they play in heaven, the heavens returned serve by opening up and drenching the Nelson Bay Gropers and Wanderers teams on Saturday in a fierce contest that saw more cards handed out than a game of black jack. 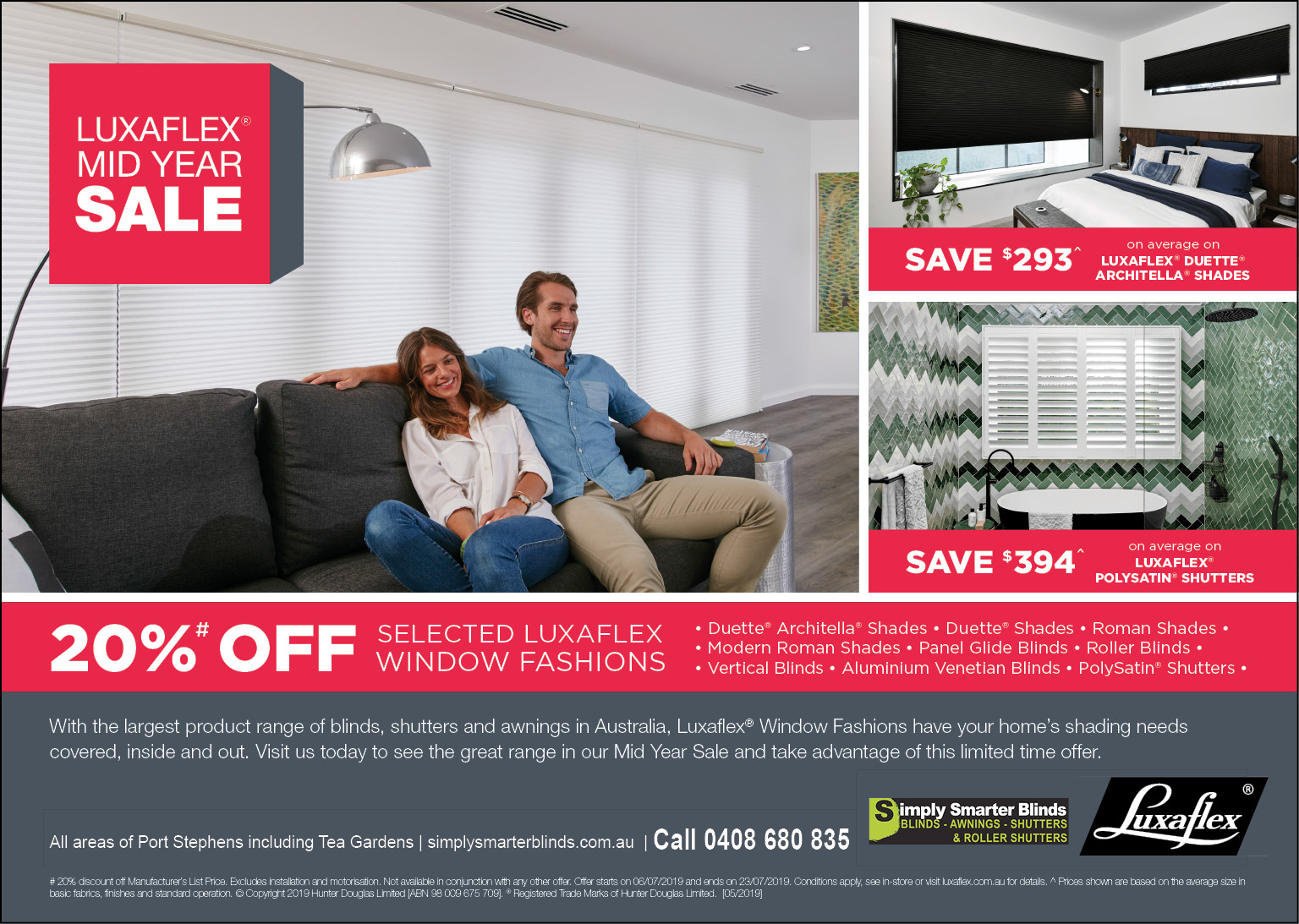 The Gropers went down 19 to 13 in trying conditions at No. 2 sports ground in Newcastle against the Wanderers with both teams displaying their defensive prowess.

It was a physical battle with rampaging inside center Chris Smith being shown the yellow card early in the first half after laying out his opposing number with what the referee saw as more shoulder than arm in the tackle.

The Wanderers were able to capitalise with the extra man in attack going over for a try as Smith cooled his heels on the sideline.

The game was plagued with drop ball as the slippery conditions hampered both teams ability to spread the ball and made for a rumbling forwards styled game.

The Gropers scrum was tested early but held firm as the match progressed and with the score at 12 to 5 at half time it was anyone’s to win.

Nelson Bay hit back at the start of the second half, bringing the score to 12 to 10 as the crowd started to vocalise after refreshments at the break.

A Wandrers front rower was sin binned shortly after for foul play but the Gropers couldn’t make use of the extra man concedeing another converted try taking the score to 19 to 10 with 15 minutes left on the clock.

The Gropers slotted another penalty to get within striking distance at 19 to 13 but when Adam Edwards was binned in the dying minutes the Wanderers held on for the win.

Second grade for the Gropers went down 10 to 7 in a memorable performance and in thirds the Medowie Marauders succumbed to the depth at the Wanderers club.

This weekend the Gropers have the bye with Ladies Day at Tomaree Oval on Saturday 15 June the next home game.