IT was a weekend of defeats for the Port Stephens based sporting teams with a depleted Power side going down to the Maitland Saints 76 to 0. 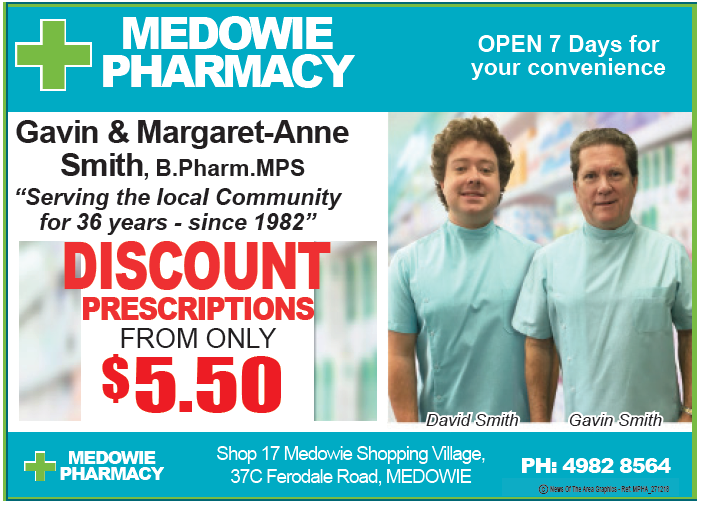 The Power had only 12 players available for the match and with a last minute mayday call were able to source some assistance from Singleton who helped bolster the ranks to get a match underway.

Maitland dominated the first quarter of play scoring a major within minutes of the first bounce and they tallied up five in total through the middle that had them ahead 32 to 0 at the end of the quarter.

The Power knew they had their work cut out for them and the message was sent out to shut down the easy handballs and contest each possession.

Outnumbered and outgunned the Power came out in the second quarter to try and slow the pace of play and Maitland’s scoring abilities.

In muddy conditions Maitland were able to wear down the Power and went out to a 47 to 0 lead at the main break.

The third quarter saw much of the same with Maitland relentless in attack, finishing the term up 65 to 0 with conditions deteriorating.

The final term was all for pride as the Power managed to hold Maitland to a lone goal.

Josie Johnson from the Power was proud of the team’s efforts in trying conditions.

“We played our game and gave it our all,” said Ms Johnson.

“Sometimes it comes down to a little bit of pride over the scoreboard and even though we didn’t get the result we sure did enjoy our post match celebrations!”

Final score was 76 to 0 with the Power going back to the drawing board to prepare for the local derby this week against the Nelson Bay Marlins at Ferodale Oval, Medowie.