ON Wednesday May 12, the Sawtell Historical Society celebrated their new home at the Sawtell Caravan Park with an unveiling of a restored and mounted map of the first subdivision of the area by Osmund (Osie) Sawtell from 1925.

Mayor Denise Knight was very proud to unveil the map saying, “Sawtell makes a big mark on the Local Government Area, and it is the village community that makes it a home for all who live here.”

The Historical Society has set up displays in the new premises next to the caravan park reception building showing the growth and development of the area since its beginning. 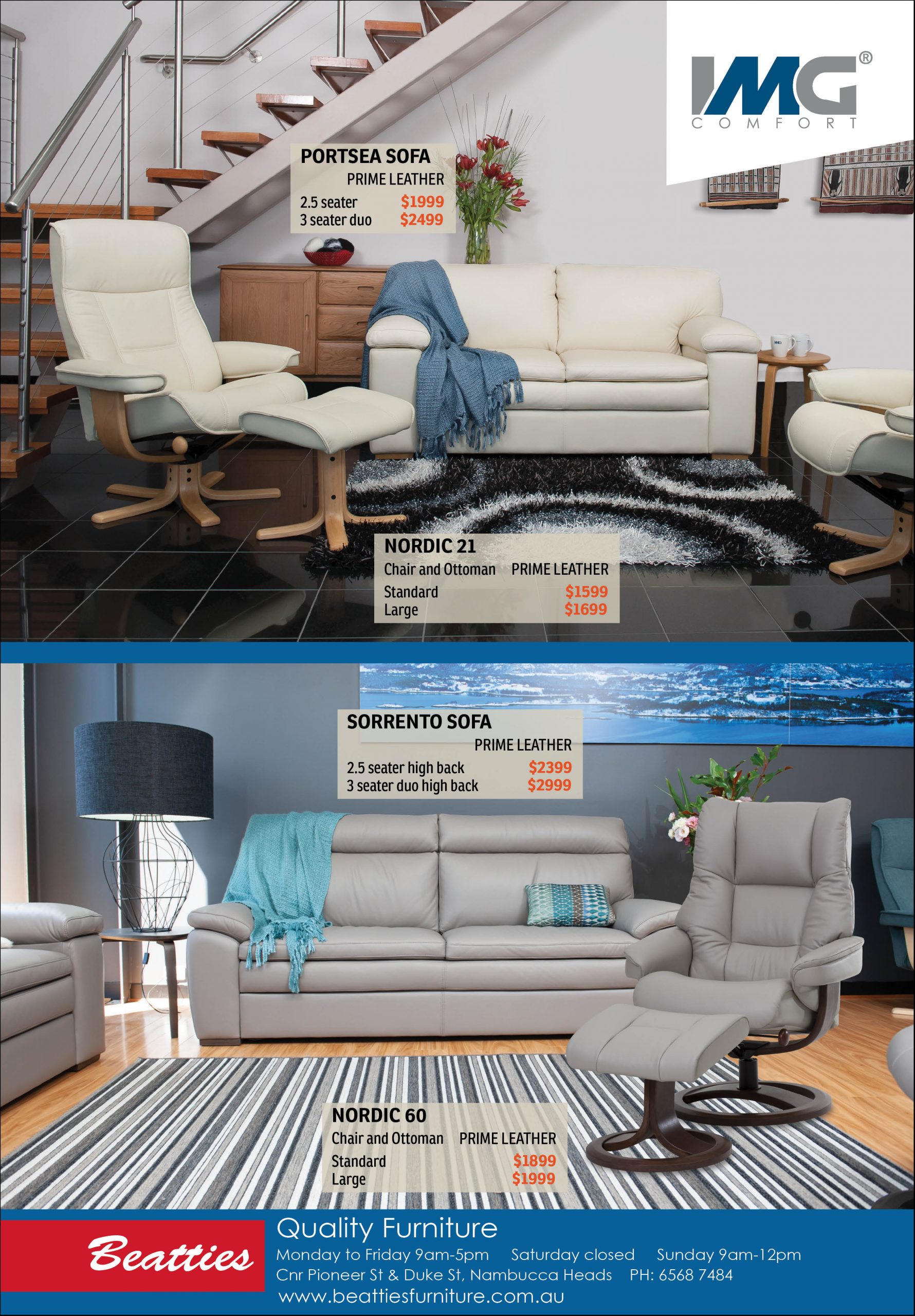 Society President Pam Worland said, “The group was started in 1986, and has finally found a home thanks to the support and help from Mayor Denise and others, and we particularly want to acknowledge Shaun from the park, and the support from the Coffs Harbour Museum who organised the restoration of the map plaque.”

Pam also provided some insights into the history of those early days of the settlement.

“In 1907 John R G England selected two areas where the town of Sawtell now stands to run dry stock on.

“However, too many of his stock were stolen and when he received a good offer from Osmond Sawtell in 1923, he sold out to him for £500.

“Council was supportive but, in their wisdom, included two conditions on the venture: that he was to build a connecting bridge to the Bonville Reserve and that he had to construct a rail platform for the convenience of holiday makers.

Anyone wishing to connect with the Sawtell Historical Society can contact the Secretary via email at [email protected].