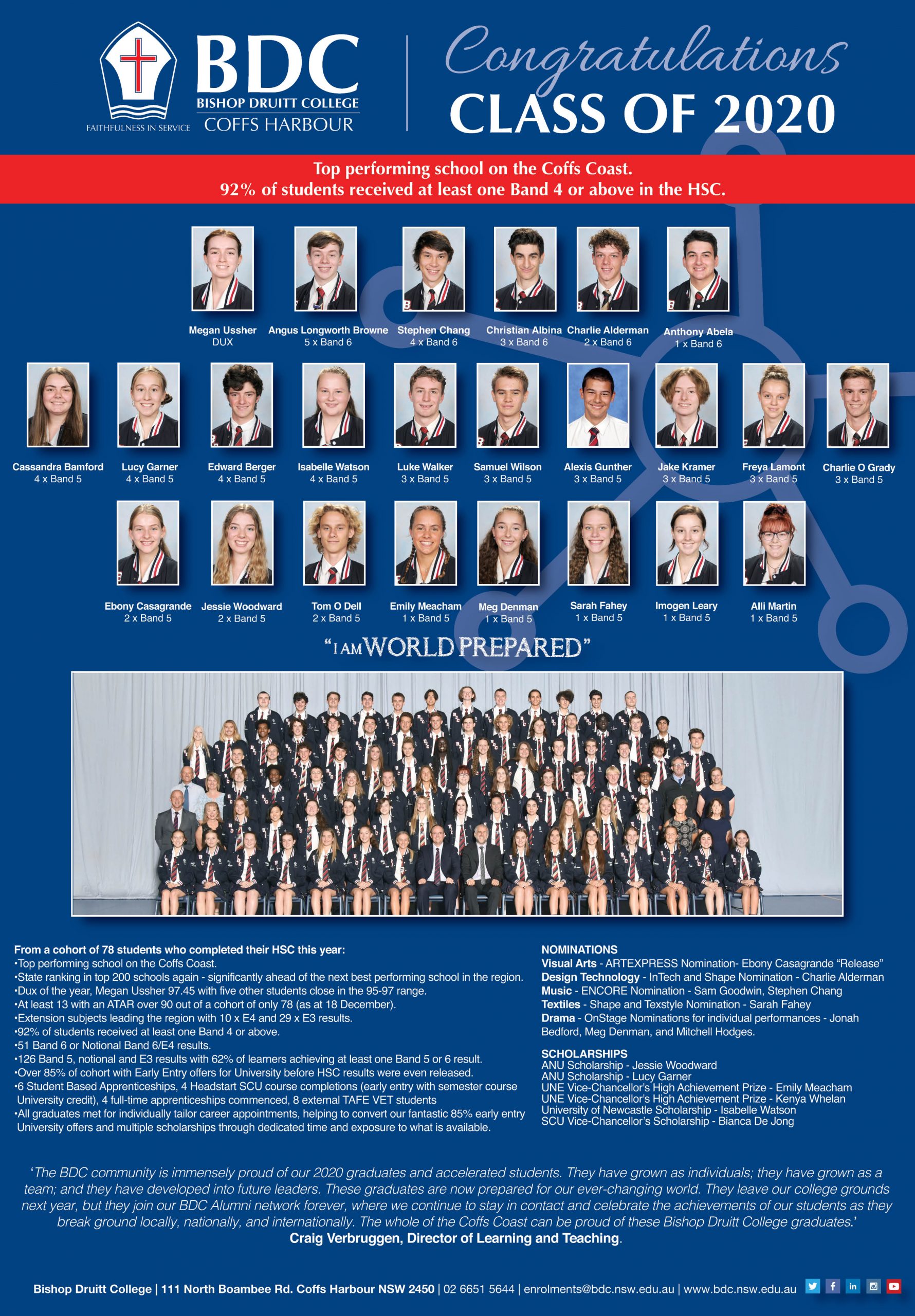 Club President Marius Werstack said, “We will install solar panels on the buildings that we administer here at the club and at Hardaker Oval to reduce our operating costs. Electricity currently makes up around sixty percent of our costs, and this improvement will make everything more economical for us and the stakeholders who use our facilities.”

The facilities are extensively used by around 1200 people from organisations including junior and senior Rugby League and Rugby Union, the local Touch Football competition, Dog Obedience classes, the Pigeon club and the Radio club.

Both buildings will house 48 solar panels generating up to 76 kW of electricity in total which will help to subsidise the club’s expenditure.

The Coffs Harbour electorate has secured up to $300,000 in funding for local projects through the NSW Government’s Community Building Partnership Program, and local member Gurmesh Singh said, “’I congratulate all the organisations that were successful in their application and look forward to seeing how these projects make a real difference for community groups in the area.”

Commencing in 2009 the program has funded more than 15,000 community projects state-wide and 2021 applications will open early in the new year.