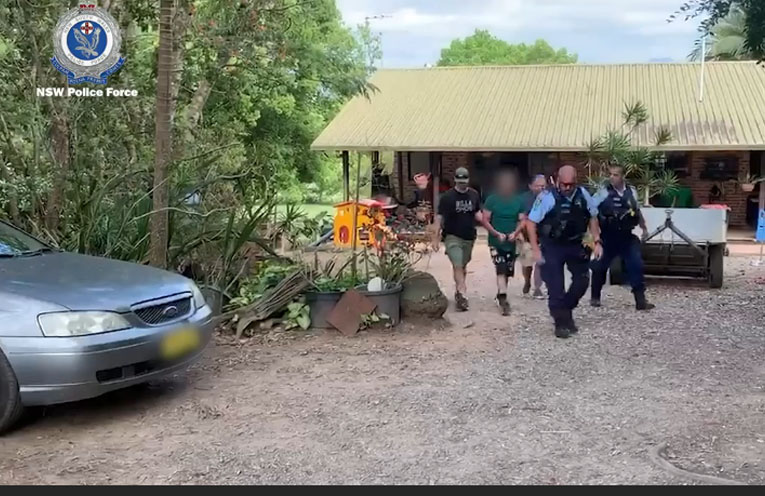 A third man has been charged by Coffs Harbour Region Enforcement Squad (RES) as part of an ongoing investigation into drug cultivation and distribution in the Nambucca Valley.

Investigators were also conducting inquiries into the circumstances of a shooting at Kalang in April 2020.

Strike force investigators charged two men – aged 41 and 36 – with drug and firearms offences after they were arrested, with assistance from the Tactical Operations Unit, at a rural property at Thora on Wednesday (16 September 2020). Both men remain before the courts.

He was taken to Coffs Harbour Police Station, where he was charged with 13 offences including:

Investigations under Strike Force Anketell are ongoing and further arrests are expected. 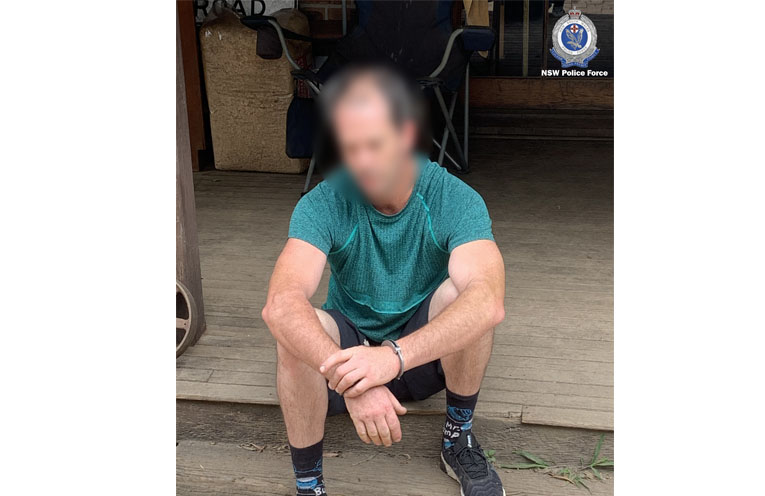