IT was thirsty work at the recent Veterans Week at the Hawks Nest Golf Course, with even the local wildlife visiting the 13th hole for a much needed drink. 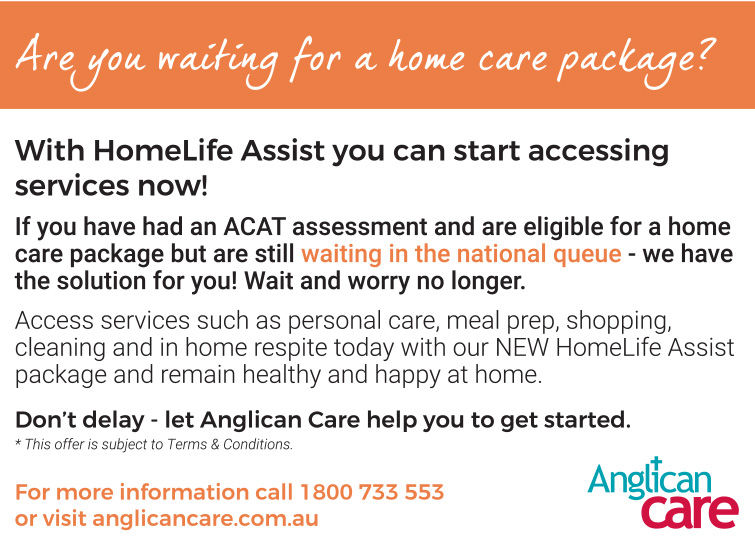 Snakes aside and left alive, the 19th Veterans Week of Golf in Hawks Nest was a huge success on many levels.

It brought more than 300 visitors to town, golfers coming from as far afield as Centenary Park in Victoria to Warren in the State’s West and Townsville in Queensland.

With members from 72 Clubs in attendance, no wonder outgoing tournament director Bob Macklinshaw was chuffed.

“This is the biggest single course tournament for veterans conducted in Australia.”

Winners of the major events, the NSWVGA Myall Coast Shield for Men and the MCVGC Shield for Women, were Ronald Boundy with 79 points from Shelly Beach Golf Club and Margaret Wood with 75 points from Beverley Park Golf Club.

The Braggers Challenge Cup was again won by the Belmont Veteran Golfers Team, with 324 points from the Shelly Beach team with 309 points.

Among many highlights for the week, the stand-out was Ronnie Poole from Belmont and his hole in one on the 16th hole.

“Following a spate of blistering heat, Ben Mills and his course crew again presented the course in pristine condition for play and Sonja Acret, the Functions Co-Ordinator and her team did an amazing job, in supplying an exceptional three-course meal, “Bob said.

“Testimony to the success of the tournament is that more than 300 have already requested entry forms for 2020s Week of golf at Hawks Nest.”

‘’Many others contributed to the success of the tournament, chief among them were the army of volunteers, who are now invited to a thank you, nine-hole fun round of golf commencing at 2.30pm on Monday 25 February.’’

And the last word from Bob Macklinshaw, “Congratulations to Maria Mather who chalked up 27,459 days on planet earth during the tournament, during which there were 19 leap years, participating in 19 consecutive veteran weeks of golf at Hawks Nest and her last 19 birthdays during those weeks of golf and is also about to celebrate her 60th wedding anniversary.”