ONE of the great things about sport is how easily it can help families come together. 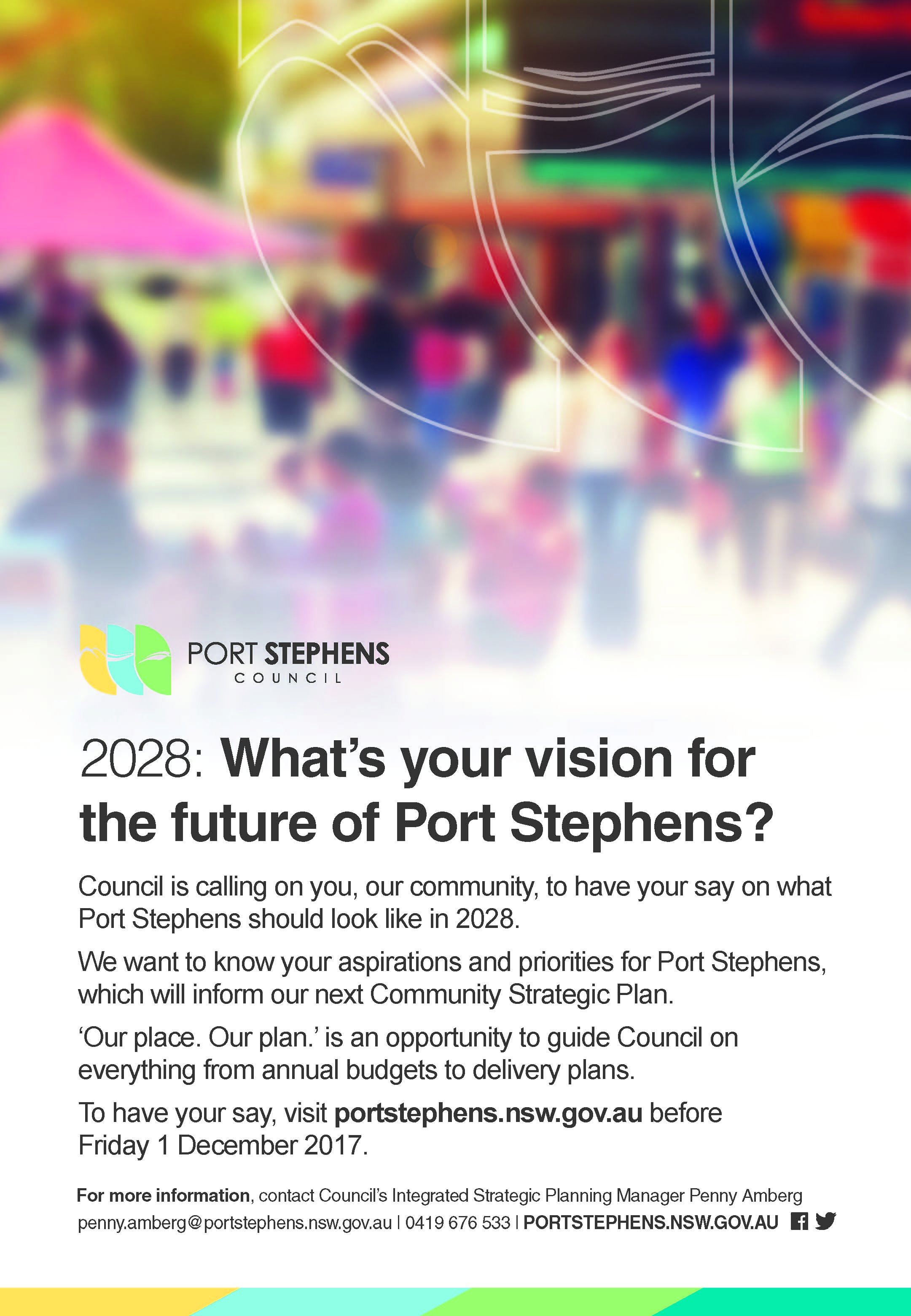 Another great thing is that you never really know how far your skill and success will take you.

One set of brothers are finding out all about both of these factors.

Roan Panther, Will Philips and Alex Phillips are using their collective love of the game Futsal to not only become a closer family, but each brother will be experiencing a seperate part of the world thanks to their skill in the game.

Futsal, a derivative of the game of soccer, is played on an indoor court with a smaller ball and with only five players per side. It is a very fast and skilful game.

Players such as Brazil’s Ronaldinho have used Futsal to develop their skills before wreaking havoc on the soccer field.

This gives you an idea on how talented these three brothers are.

Roan, the eldest, has been playing Futsal for three years.

His development has led him to represent Northern NSW at national level but has also represented Australia via the Australian Gol Brasil Academy in China.

Roan now has his sights set on touring Brazil in the Australian 16/17 Boys team in April/May next year.

Thirteen-year-old Will started his journey as a six year old with Medowie Soccer Club and only started playing Futsal a year ago.

His development has been on an upward trend firstly representing Northern NSW at national level before also securing a spot with the Gol Brasil Academy.

After a strong showing at the national schoolboys tournament in Brisbane, Will has now earned a place in the Australian U13s to tour Barcelona in May next year.

Alex first played soccer for Medowie when he was five and has enjoyed the same level of success as his siblings since taking up Futsal at age 10.

Alex has proven to be a quality player, making representative teams in the age group above him.

This includes selection in the Australian U12’s team to tour Malaysia next year, even though he will only be 11 years old.

Suffice to say the boys’ family are extremely proud of them, and so should their community.

Despite playing a sport largely unknown to many in this country, it is opening doors to opportunities many of us could only dream of.