Police have charged three members of the Rebels outlaw motorcycle gang (OMCG) after they allegedly intimidated a man in the state’s far west yesterday. 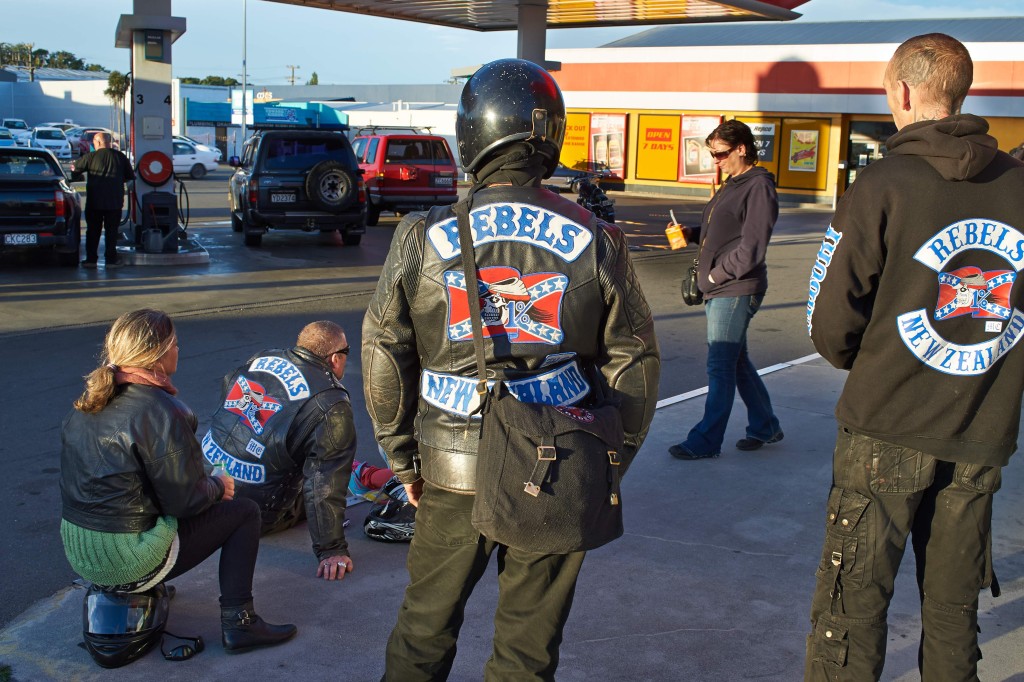 At the time, there were also four children inside the home.

The trio allegedly made threats to the man before leaving in a car.

The man contacted police from Barrier Local Area Command to report the incident.

About 12.30pm the same day, police arrested a 48-year-old man during a vehicle stop on McCulloch Street, before arresting a 47-year-old man at a home on Argent Street.

Both men were taken to Broken Hill Police Station, where a 23-year-old man arrived shortly later.

All three were charged with intimidation, knowingly participate in criminal group, and enter enclosed lands.

The 48-year-old man was also issued with four traffic infringement notices relating to his Nissan Patrol.

The trio was granted conditional bail to appear at Broken Hill Local Court on Tuesday 28 October 2014.