FIRST day of school is always a nerve wracking one for kindergarten students and their parents. 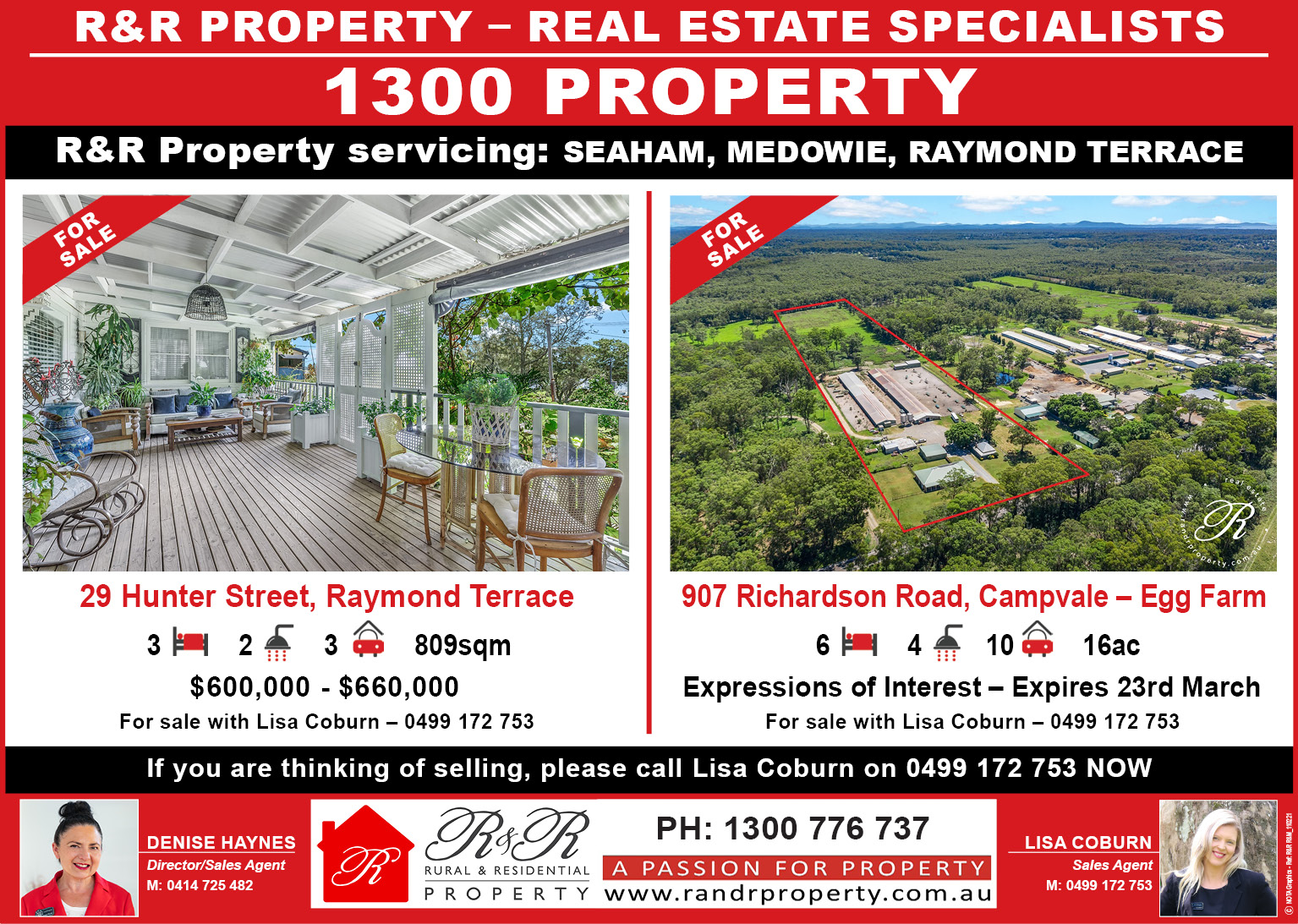 One family in Karuah can vouch for that in multiples.

The Barry family is a unique one in that they have three kindergarteners starting this year, with identical triplets heading into the classroom.

News Of The Area last caught up with these unique brothers on their second birthday.

It certainly is a unique thing to be identical triplets, some sources place the odds at 200 million to one.

When the boys are asked what the word triplet means they simply say, “Me and my brothers.”

The boys do not yet understand all the fuss and sometimes will call themselves twins.

“It’s like other people can see it but they can’t,” said their mum, Kate.

According to Kate they get enjoyment out of people’s reactions and their big sister gets a kick out of it too.

“She’s always helping- she gets very bored if they’ve gone to my mum’s, even for an hour or two.

“She loves to show them off,” said Kate.

“She’s even happier now that she has her ‘support crew’ with her in the playground.”

Having that support at ‘big school’ is important and the triplets are lucky to have twins in the same class.

Kate says it takes the pressure off them a bit, not being the only multiples in the class.

Kate and her husband certainly know a thing or two about pressure.

With the start of school for triplets it’s a case of three times everything- uniforms, shoes, enrolment forms.

Kate said that she simplifies things a bit by keeping the choices simple for the boys.

She laughed when discussing the idea of arguing with three people instead of one when trying to buy things.

“It’s busy and exhausting but exciting too, any parent would say that.

“We wouldn’t change anything though,” said Kate.