THE recent spate of four, likely deliberately lit, bushfires on the Tilligerry Peninsula point to the work of arsonists. 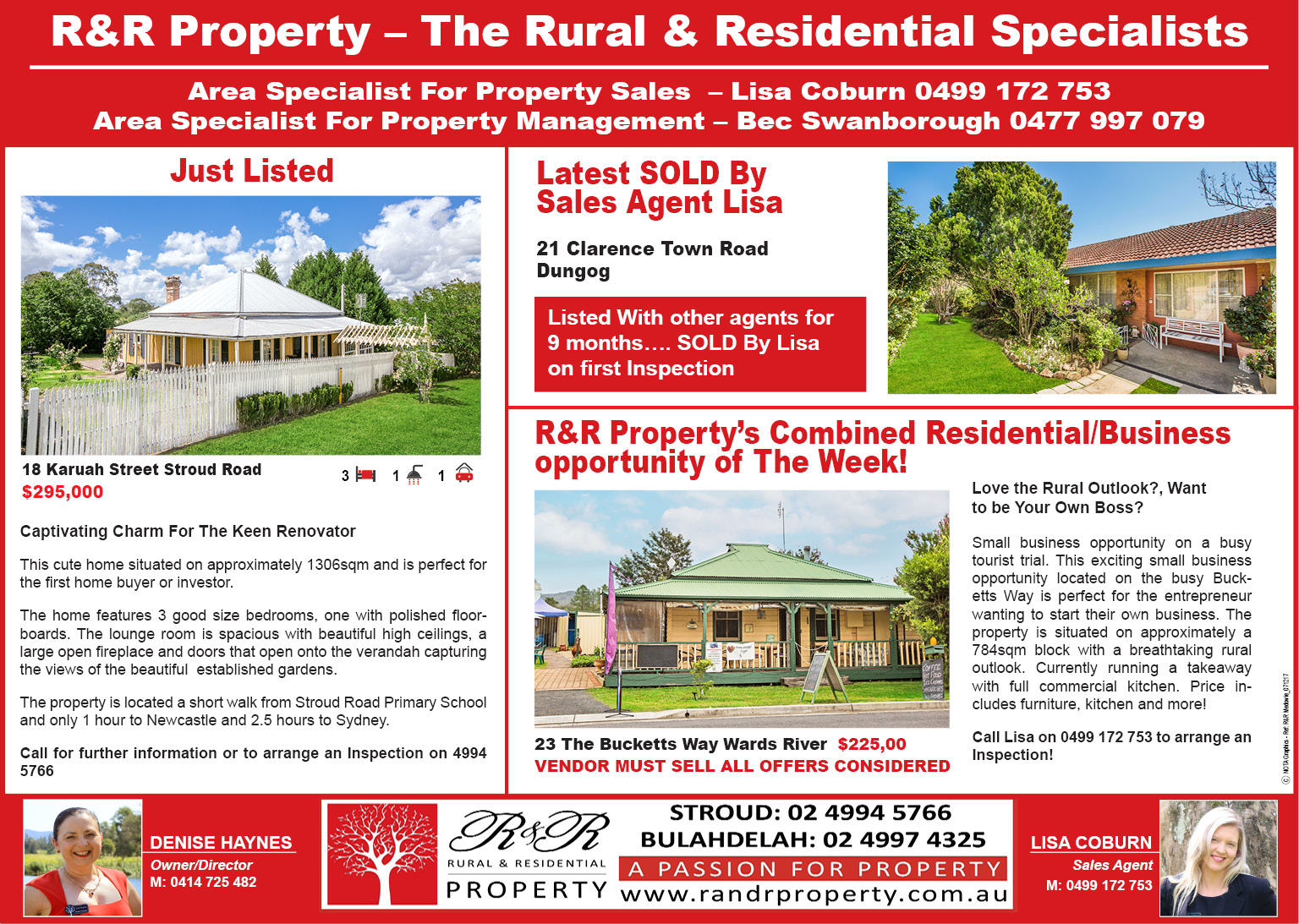 Two fires were reported in the foreshore scrub between Mallabula and Tanilba Bay, one in the vicinity of Mallabula Oval and one near the substation on the old rutile road between Tanilba Bay and Oyster Cove.

The local Tilligerry Rural Fire Service (RFS) had the fires in hand quickly. It would have been a very different story had they been lit at the height of summer with strong winds prevailing.

Authorities warn of hefty fines and jail sentences for those deliberately lighting bushfires or burning off outside the designated cooler months.

Residents are also asked be mindful of suspicious behaviour in and around the urban bushland interface and to report this to police. A photographic record would assist with prosecutions.

Now for some happy news!

Santa’s helpers are busy getting their lolly bags ready at the new Tilligerry RFS Station at Tanilba Bay.

Club Lemon Tree paid for them and Santa will be tossing them out to the boys and girls on the Saturday before Christmas.

You will know when he’s coming by a ‘whoop’ of the siren on the fire truck or the playing of Christmas carols on the loud speakers.

Santa asks the children to stay on the kerb and not run onto the road behind the fire truck. Be patient. He won’t forget you.