TO tell it how it is, Barrie Chapman is simply a legend at Tilligerry Habitat. 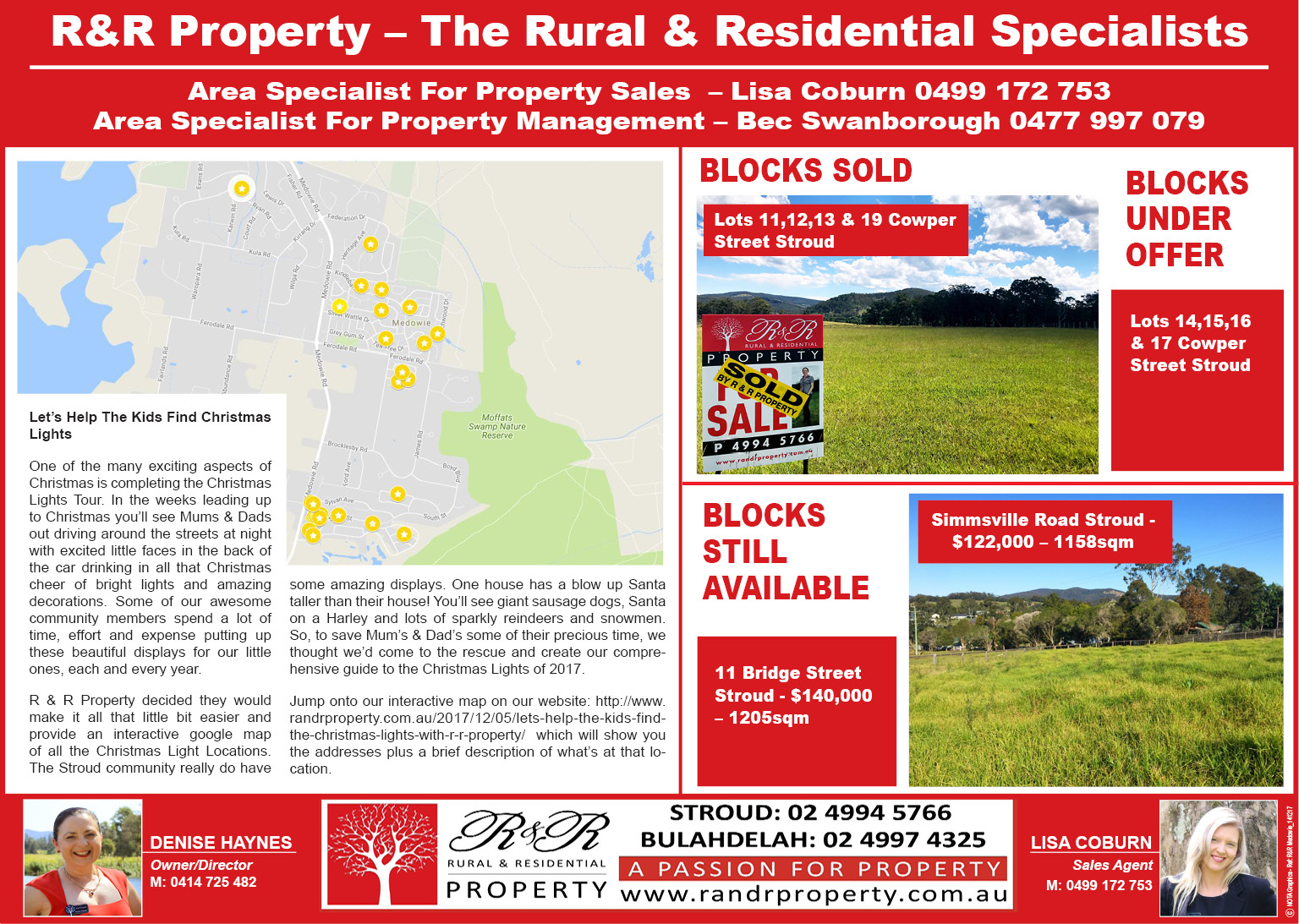 Born in the Sydney suburb of Ultimo in 1927, Barrie grew up in Sydney and lived there with his wife, working as a long-distance truck driver delivering prefabricated school buildings, among other jobs, until retiring in 1995.

Two years later, in 1997, the Chapman’s decided to leave the big smoke behind and made the sea change to Mallabula making the Tilligerry Peninsula their new home.

It was at this time that Barrie started to volunteer at Tilligerry Habitat.

Volunteering kept Barrie busy, which is the way he liked it, as well as help to keep his mind active.

“Barrie of all Trades” as he came to be known threw himself into anything and everything to help make Tilligerry Habitat the wonderful place that it is today.

It didn’t matter if a much needed structure was being built or whether the many gardens needed a little TLC, or some seedlings needed help, Barrie was in the thick of the action.

However, all good things must come to an end and, unfortunately, Barrie has decided his time has come to retire from volunteer work at Tilligerry Habitat.

But don’t worry, this is a happy ending.

Barrie is moving to the beautiful Hunter Valley town of Merriwa to live with his son and daughter-in-law as well as their dog, Matey.

No doubt, Barrie and Matey will forge a beautiful friendship, if they haven’t already.

And his son and daughter-in-law may well have the best gardens in the town before long.

Barrie wouldn’t have it any other way.

So, we say goodbye and good luck to you, Barrie.

The Tilligerry Peninsula will miss you. 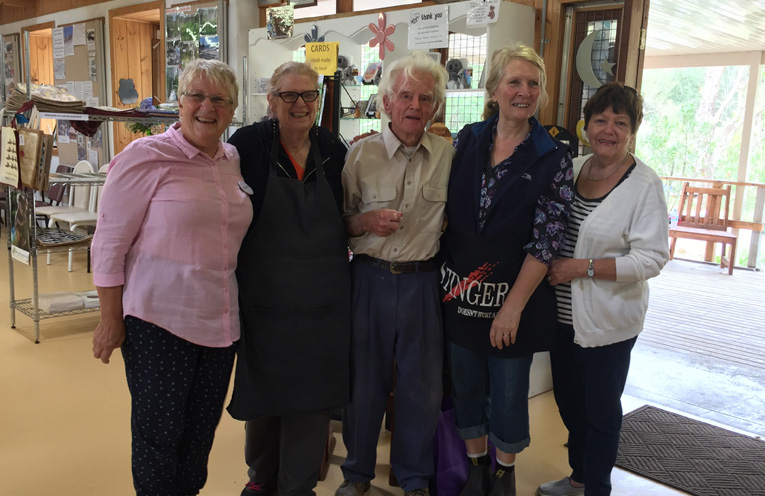