IT is with a tinge of sadness that Port Stephens says farewell to Mike and Mary Pitt. The couple is returning to the UK to be close to their family. 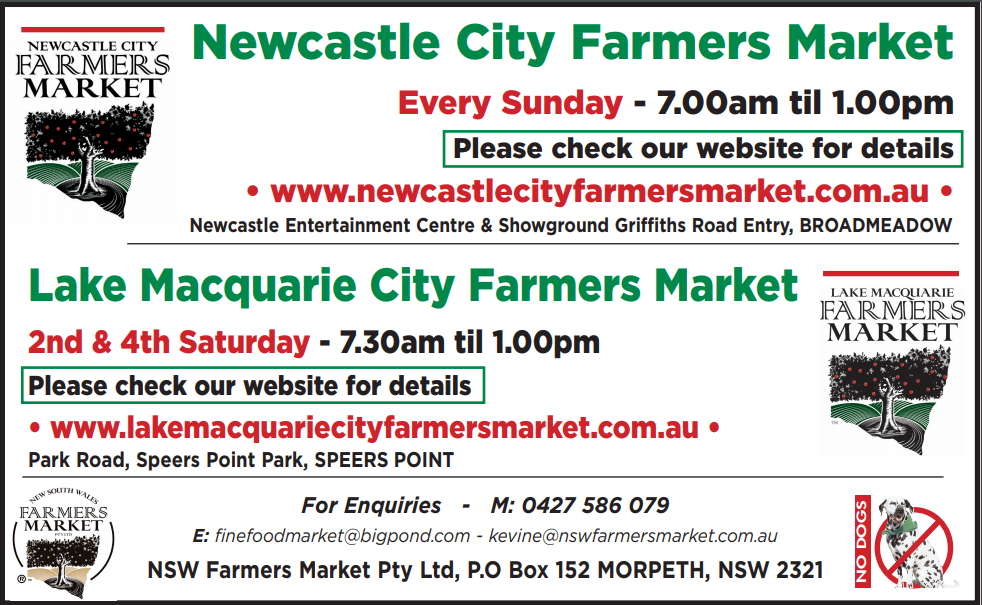 Originally from England, they spent most of their working lives in South Africa. A working visa saw them relocate to Western Australia in the year 2000 where they stayed for some two years.

They moved to Tanilba Bay and particularly enjoyed the village atmosphere of the place. Mike involved himself in the Newcastle group ‘Computer Pals’ of which he was treasurer for two years. Both also joined the local ‘Probus’ Club.

Mary was heavily involved with both local Garden Clubs at Medowie and Tilligerry. She also volunteered to mentor children at Raymond Terrace Irrawang High School as well as those at the local ‘Good Kids’ club.

She developed many friendships through involvement with the patchwork group and the Mahjong Club.

“We will be keeping in contact with you all and thinking of the happy times we spent together,” she said.

Mary and Mike will be living with their son in Surrey until they decide on a permanent residential location.