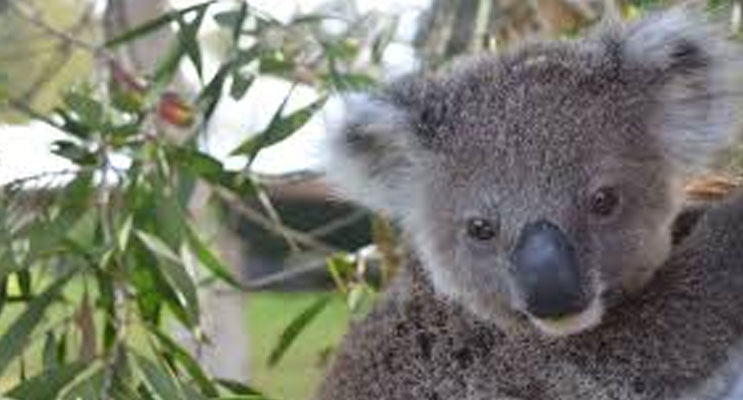 THE Hunter Koala Protection Society has been running a media campaign recently to bring the issue of the destruction of koala habitat and the plight of the koalas on the Tomaree Peninsula under the spotlight.

They have approached the Government and Port Stephens Council with a proposal for a Koala Hospital similar to the one at Port Macquarie, on the Crown Land site (currently leased to PSC) of the old Samurai Resort, now renamed TreeEscape at One Mile Beach.

Ron Land is Vice President of the Society and a passionate advocate of this project and will be the guest speaker at Tomaree Ratepayers and Residents association (TRRA) upcoming AGM.

The usual comprehensive Annual Report and PowerPoint presentation will be given by the President and Management Committee members on all the major issues that have involved the TRRA over the past year.

If you have missed any TRRA meetings in what has been a busy year of controversial Council amalgamation proposals, controversial decisions at Council meetings, and you need a roundup of development proposals currently under consideration, including the Salamander Shopping Centre and the Donald Street Car Parks, this meeting is the one to attend.

There will also be a report on the NELSON BAY NOW! Initiative to reinvigorate the Nelson bay CBD, involving the Business Association, Destination Port Stephens, TRRA and others.

Reports on The sale of the Mambo wetlands, Soldiers Point Marina, Soldiers Point Seniors Living, the Marina Resort and the controversial Cabbage Tree Sand mine will all be covered.

For the full Agenda and further information on meeting dates and times, visit the Tomaree Ratepayers and Residents association website at http://trra.com.au