THE period of time we are looking at in the history of the USA is approximately the years 1200 AD to 1300 AD when the people who came from the north to inhabit central USA were called the ANASAZI. 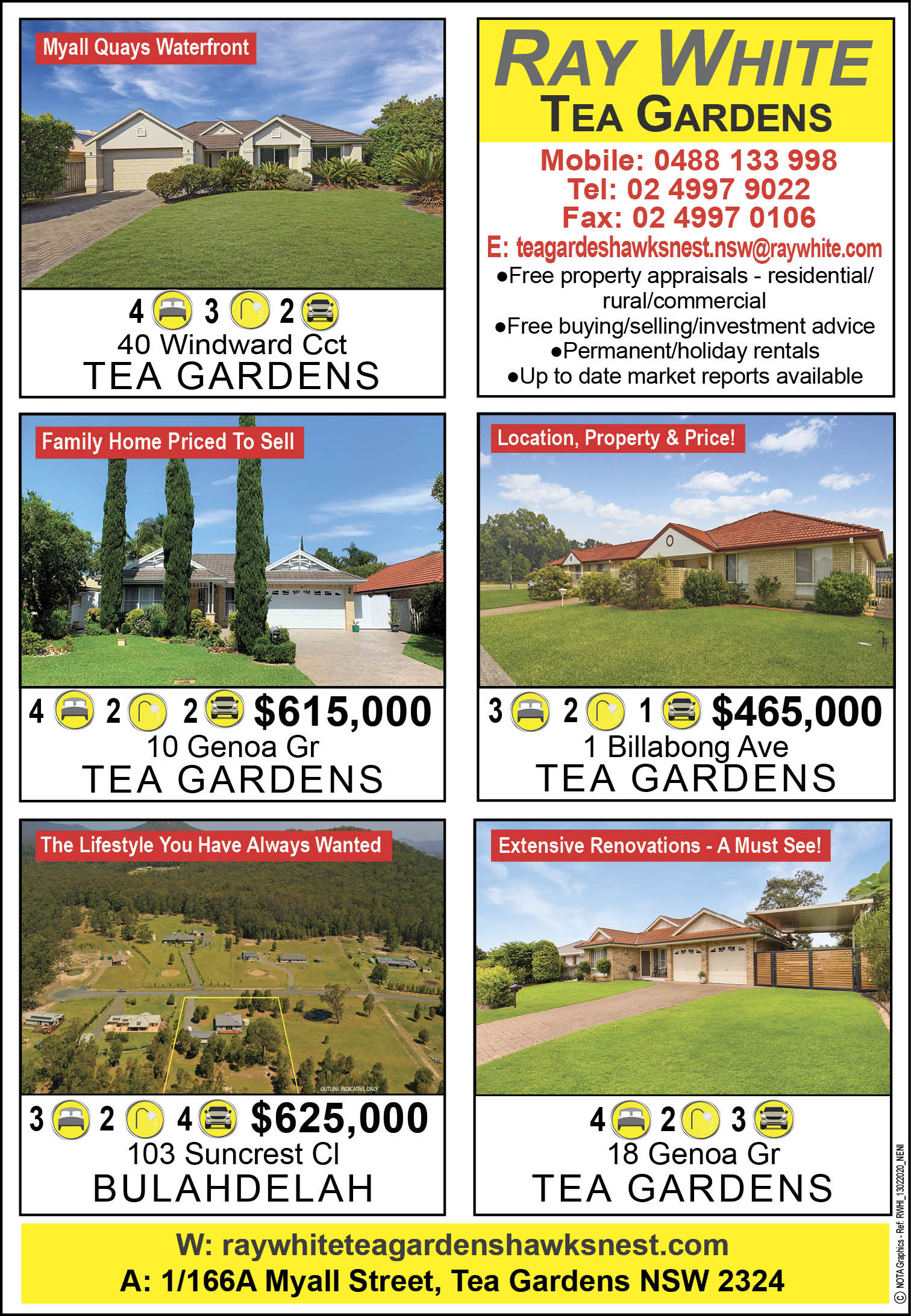 Like all new races they were hunters & gatherers , chased & captured native animals to feed their families. But these “Indians” were a lot more productive than that & eventually became fine builders of permanent residences .It is these structures of today that hold the world spellbound & signify the ability & creativity of this brilliant race of short lived humans to add their contribution to society.

The absolute best of their existence is at MESA VERDE & in particular “the CLIFF PALACE” which I had the privilege to visit & inspect 12 months ago. There are thought to be some 70+ villages of the Anasazi people in the Colorado River area which spreads over 4 States within the USA.

So the question remains , why did these nomadic & resourceful people decide to take up permanent residency & in such isolated locations which changed the way they lived & potentially caused their demise. The most accepted theory is that climatic conditions caused by the massive 1276 to 1299 drought that devastated this dry & arid area might have caused some villages to attack others nearby , steal food & reduce the population which was already killing out most of the native animals used for meat. So in order to protect themselves, each family group of Anasazi decided to live in caves near the tops of these Mesas as a means of self protection. The lack of timber to create roof beams became an issue because the earlier 1130 to 1180 drought said to be the worst the USA has ever experienced, meant that good strong timber was already in short supply.

This region of the USA was basically the last area to be settled in that nation because the land is so poor & rainfall unreliable. This all probably sounds like issues many people suspect are happening in our world today, but I know from many years fishing this area that its annual rainfall can be as low as 2 inches per year although one year we had that much in a storm one night which caused local havoc.

Cliff Palace will be covered in detail with Article #3 next week.