IN the late AD 1200s the Anasazi suddenly moved from their protected accommodation high in the mountain side cave locations and relocated several weeks’ walking distance to the South. 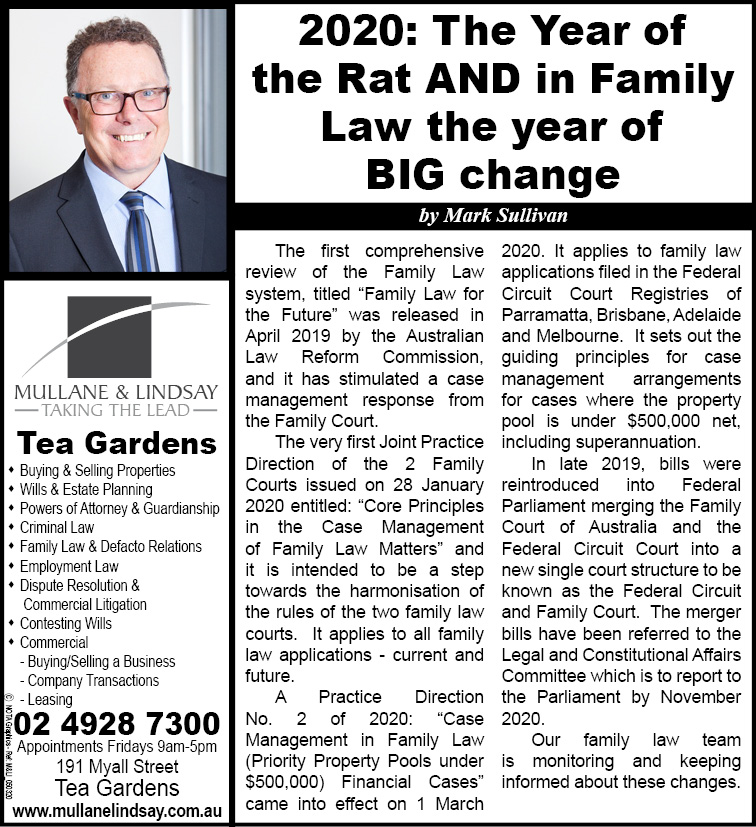 My fellow travellers and I followed their progress from the rivers in Utah, passing through Durango, Colorado State until we reached Asteka, New Mexico State, where the Anasazi had felt confident enough to re-establish a settlement on flat land beside a flowing river. This land was suitable to be farmed for subsistence cropping.

Here we saw a much larger concentration of similar stone buildings, with larger Kivas which were built as stand-alone structures, rather than contained within family buildings, and which were obviously used as community meeting places rather than for just the family. It could be argued that when leaving the security of their Mesa top caves, the Anasazi found safety by living together in much larger groups with other families, much like village living in today’s society. They were able to grow grains such as corn in more productive ways here on flat river land beside a clean stream than was possible on mountaintops.

This settlement at Asteka, New Mexico is the last known concentration of the Anasazi before they simply disappeared as a race of people. A theory is that they kept on moving south and broke up into smaller groups, with the result that some Mexican tribes claim to contain Anasazi relatives, but this is very hard to prove. We will look at some of the theories in article #6 as to why they moved, then moved on again and simply disappeared, all within less than a 30 year time frame.