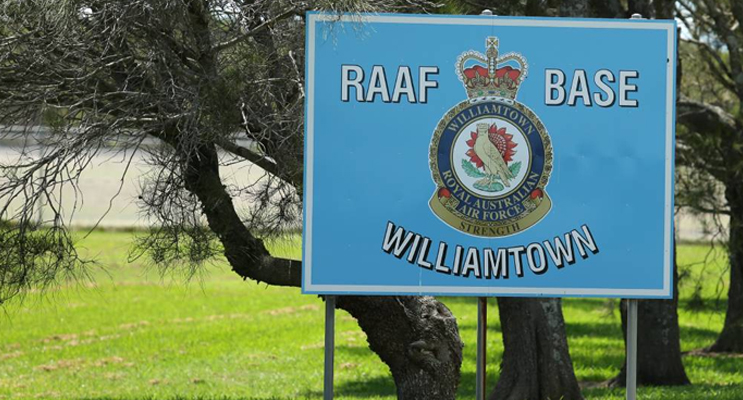 THE Department of Defence has received approval from Port Stephens Council to remove a number of older trees around Williamtown airport, which have been identified as hazardous to commercial and military aircraft, once the newly extended runway comes into service.

The removal will be offset by planting 370 new trees in the local area, expanding the Williamtown koala habitat.

Removal of the older trees will provide a safe take-off and landing path for military and civilian aircraft.

The removal of the trees will also ensure there are no obstructions to radar signals and the continued visibility of landing lights for pilots.

While removal of the older trees commenced on Thursday, 8 September, planting of the new, 370-tree koala habitat will be underway once the site has been agreed with Port Stephens Council.

Some temporary lane closures adjacent to Nelson Bay Road and Medowie Road may be needed over a two-week period commencing 8 September.

Defence will work with Roads and Maritime Services, and Port Stephens Council to minimise the impact on traffic and ensure public safety while this important work is carried out.

The Department of Defence appreciates the support it receives from the Port Stephens and surrounding communities during the Base Upgrade period.

Further information regarding the road works can be obtained by calling 1300 DEFENCE (1300 333 362) and asking to be connected to RAAF Williamtown.