WITH State Government elections looming Port Stephens has been an epicentre for promises, grants and even some being called out for dirty campaign politics. 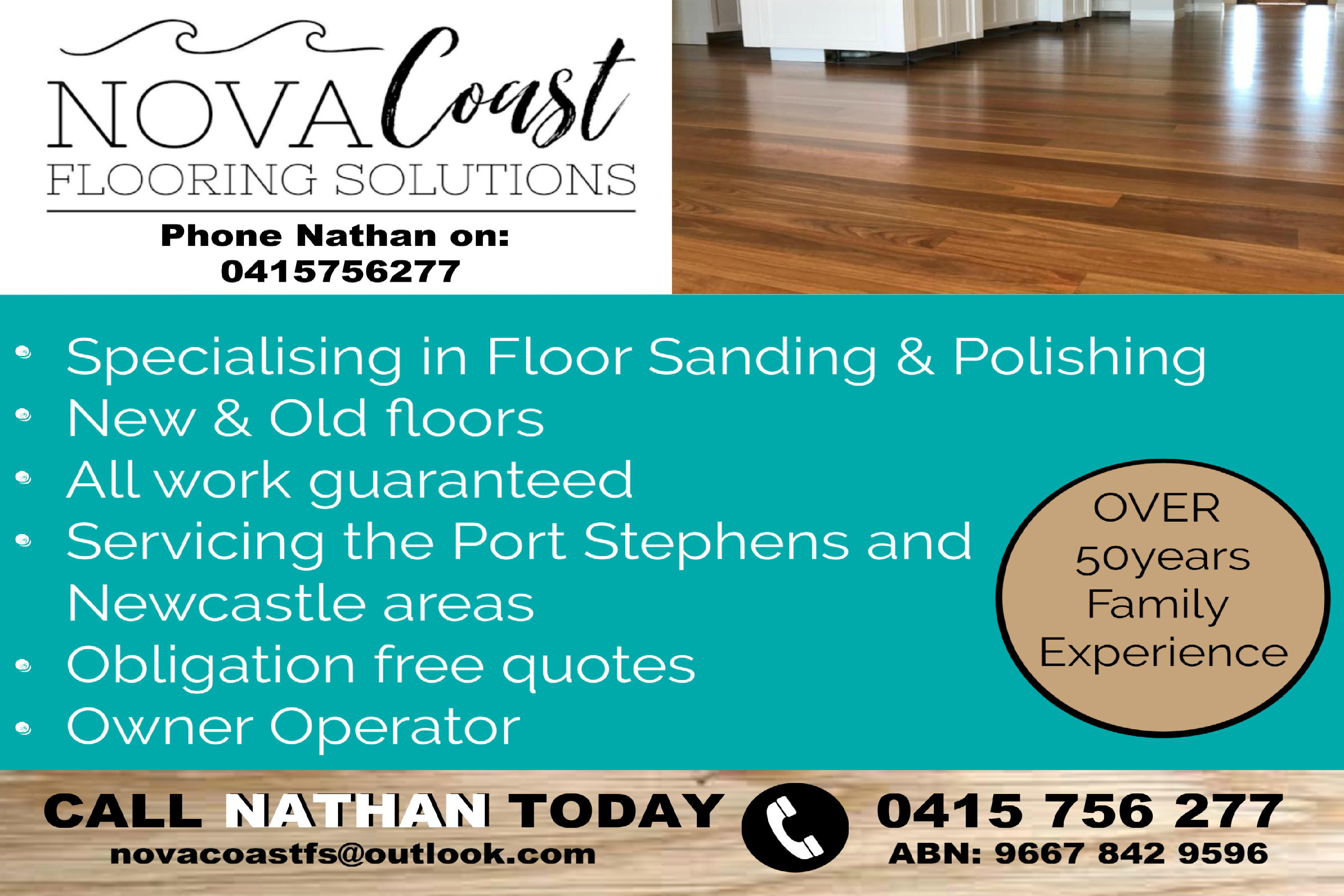 There is additional police, the Nelson Bay Road Duplication, Regional Road repairs, a new TAFE for the Bay, air-conditioners in every classroom being offered, and more.

For voters, in this election, being informed is more important than ever.

The Tomaree Residents and Ratepayers Association (TRRA) is offering voters a chance to hear and question the candidates at a pre-election public forum.

TRRA President, Mr Geoff Washington said, “I am delighted that Port Stephens MP Kate Washington, the Labor Candidate, and Jaimie Abbott, the Liberal Candidate, have confirmed their participation in this year’s TRRA forum.”

With nominations closing on 6 March, other candidates will be invited as they announce that they are standing.

“Independent Bill Doran has also accepted our invitation to participate, while Theresa Taylor, who is standing for the Animal Justice Party, has given an apology due to a prior commitment,” he said.

There will also be a short session on “How your Preferences Work” on the night.

The Forum will be held on Monday, 11 March in the Nelson Bay Bowling Club Auditorium, commencing at 7.00pm.

If past TRRA Meet the Candidate Meetings are anything to go by the evening will be a great way for members of the community to find out where each candidate sits on issues which are of importance to those living throughout Port Stephens.

It is expected that the issue of Mambo Wanda Wetlands will be high on some residents’ agenda.

Kate Washington told News Of The Area, “The Liberal Government chose to ignore our community in 2016 when they sold off Mambo Wetlands to a property developer for $250,000.”

“That won’t be forgotten by local residents, especially considering the precious parcel of land is still owned by the property developer,” she said.

Catherine Cusack MLC said, “The Department of Planning recommends a negotiated settlement.
“That is the 6 month phase; for negotiation.

“I can confirm a negotiated price has not yet been achieved albeit we are not at the end of negotiations.

“Once the 6 months expires it is open to the Government to go into the next phase which is legal resumption of the land.

“That is a new process and the outcome is certain.”

“Expectations this issue would be resolved prior to the election were probably uninformed,” she said.

TRRA have already committed to holding a Meet the Candidates Forum for the upcoming Federal Elections which are being held later this year the date, is yet to be set.