ALAN Barr is one of the most popular speakers at the Myall U3A, giving presentations on Tudor history which are full of detail, scholarship, and humour.

This month he satisfied the Myall U3A attendees’ intellectual curiosity by throwing light on the causes and consequences of the Bubonic Plague in London in 1665/1666. 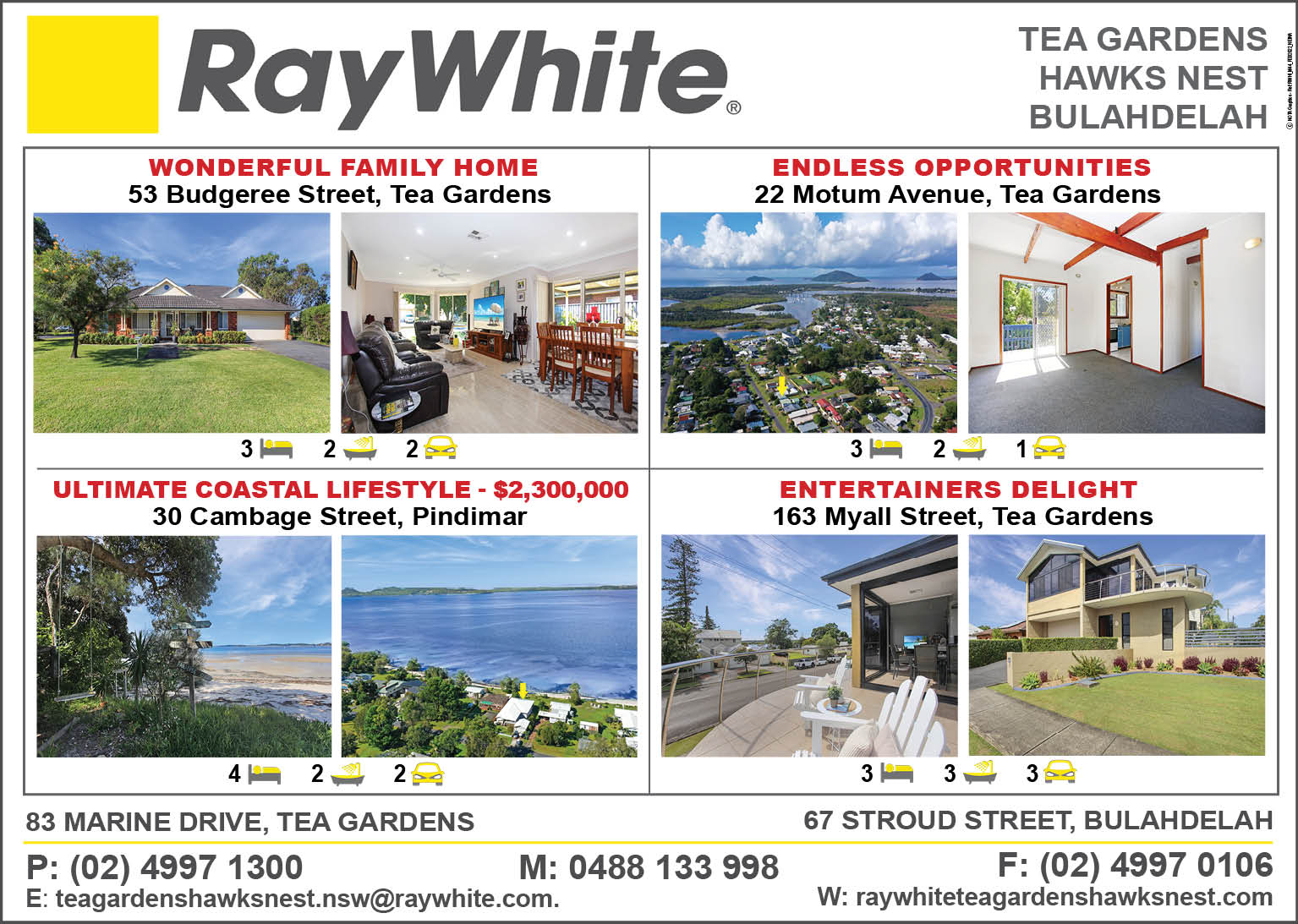 “During his talk, Alan made many comparisons between how the Plague was controlled in the 17th century and the handling of Covid during the last three years.

“Fortunately now we are aware of the dangers imposed by rats and the need for cleanliness,” said Annie Rutter, Myall U3A.

The year of 1666 fell during the reign of Charles the 2nd.

“It was a chaotic time and London was filthy and overcrowded,” Alan said.

“The concept of cleanliness was not known, and cities were a breeding ground for disease.

“So, when the disease which became known as The Plague, or the Black Death affected some of the population in 1665, it spread rapidly.”

Alan said the symptoms were extremely unpleasant, and it took only one week to develop.

People had no defence against such a disease and no understanding of how it was caused or how it spread.

It is a fallacy that rats spread the Plague, instead, the fleas which live on the rats did

In the 17th century, it was thought that impure air (miasma) was the cause of the plague, and the prevention was a sponge soaked in vinegar.

Dogs and cats which were thought to be the cause of the Plague were consequently killed off.

Alan said the problem was that cats and dogs killed the rats which carried the fleas.

So, mistakes were made, just as they have been made in present times, trial and error in both eras!

With ‘The Plague Orders’, three groups of authorities were established to control the population and the spread of the disease.

The King imposed a general lockdown and large gatherings of people were prohibited, trade was suspended and the Scottish border was closed.

Hand washing was strongly recommended, and people had to isolate and report symptoms of the Plague as soon as they felt unwell.

Alan said that hackney coaches had to be thoroughly cleaned after each hire and had to be taken out of use for six days.

Alan pointed out that scientists did not find out for 100 years that fleas were the cause of the plague.

“It is interesting that simple measures like hand washing combated the black plague as they do COVID-19,” said Annie.

He said that although the Plague still exists today, it is easily treated.

The Myall U3A would like to thank Alan for his vivid depiction of the period of history known as the Plague or the Black Death.

“The comparisons between 1666 and 2022 made it easier to accept and understand the last three years,” Annie said.

“If you are interested in coming along to Myall U3A presentations or classes, please email us at [email protected].”