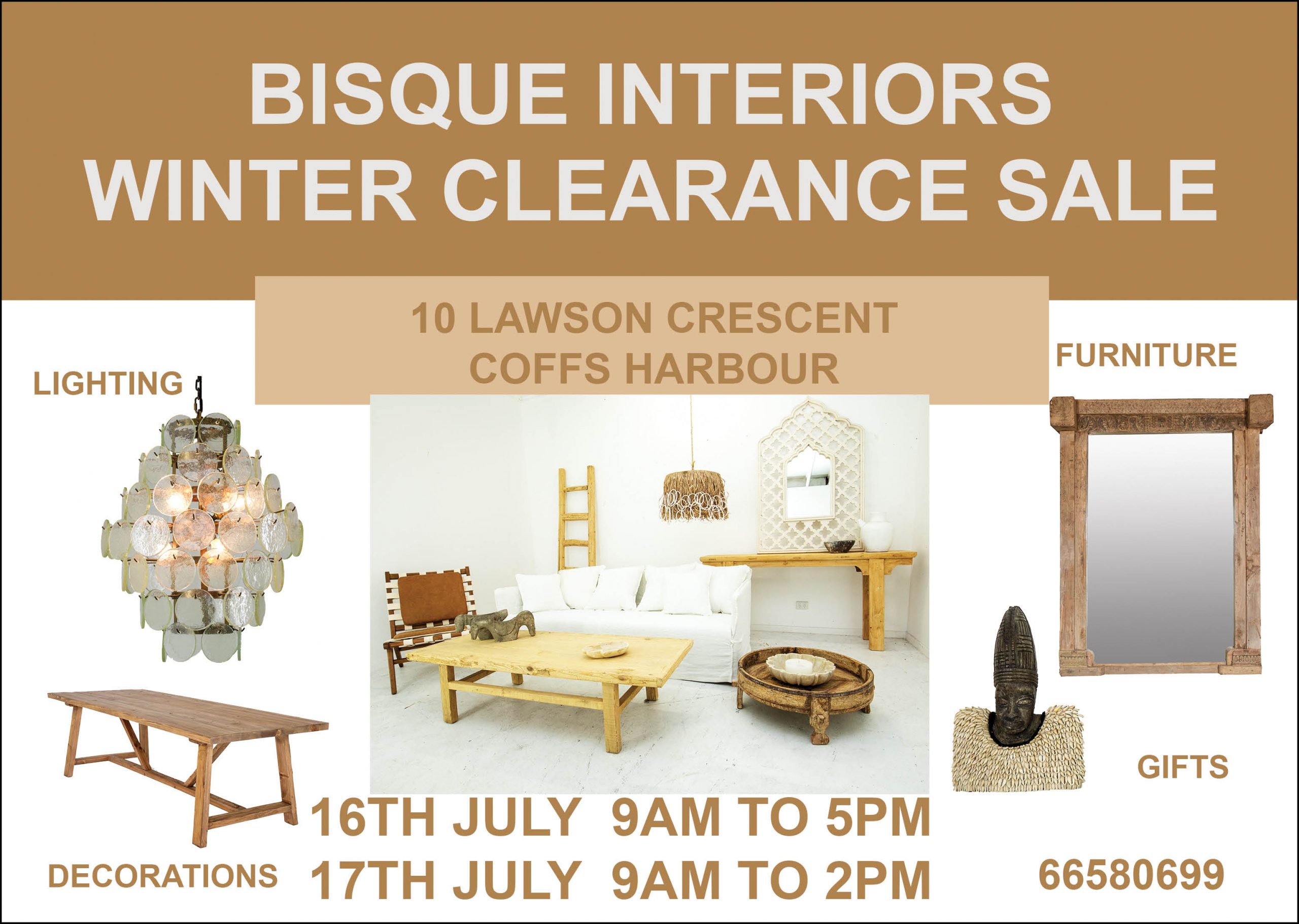 Life Science Manager Tiga Cross said, “It’s been an exciting and nerve-wracking time waiting for the eggs to hatch.

“Penguin eggs usually take around 40 days to incubate, and it’s not uncommon for eggs not to hatch.

“But we’re delighted to report that both of Shona’s eggs have hatched into these cute fluff balls.”

Breeding season can change from year to year, depending on climatic conditions, but generally, penguins nest from June to August.

Typically, the female penguin lays two eggs at the start of the season, and if they don’t hatch, she lays another two eggs later on in the season.

These latest hatchings are highly important for conservation and the DMCP team, “It’s uncommon for both eggs to hatch and for both twins to survive.

“Usually, the stronger chick pushes to the front to get the food, leaving the weaker chick with less.

“However, the good news is that this new pair are doing extremely well so far,” said Tiga.

Visitors can’t see the chicks yet as they are cared for in their burrows by Shona and Eric who protectively co-parent the twins and keep them nourished with a diet of regurgitated fish.

Typically, penguin chicks venture out of their burrow and start exploring when they’re fully grown at about eight weeks old, which will be towards the end of August for the twins.

“We’ll reveal the sexes after DNA testing at around six weeks.”

The Little Blue Penguins were born as part of the Australian Species Management Program.

DMCP proudly participates and is responsible for contributing to the survival of Little Blue Penguins and Australian Sea Lions, both endangered species.

The Little Blue Penguin is the smallest in the world, with an average height of around 33cm.