Police have arrested two men and shut down a clandestine drug laboratory where methylamphetamine (‘ice’) was being produced in the state’s central west. 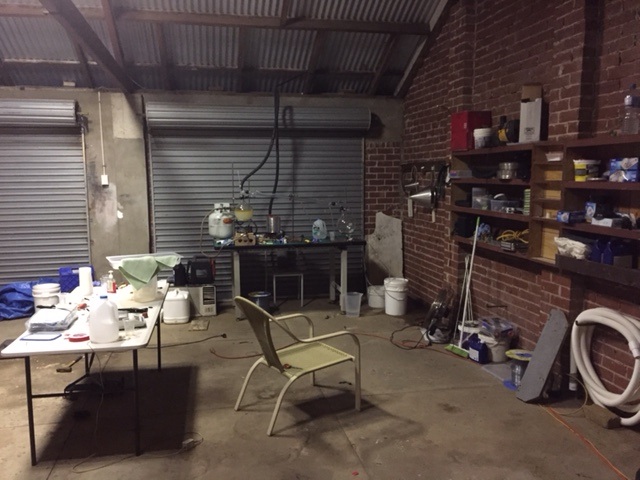 The Drug Squad and Canobolas Local Area Command have been conducting investigations into the manufacture and supply of ‘ice’ in the local area.

Last night (Tuesday 28 April 2015), officers executed a search warrant on a home in Tallarook Road, Cowra, with the assistance of the Tactical Operations Unit.

Inside the home, police discovered an active clandestine drug laboratory being used to manufacture a commercial quantity of ‘ice’. The site has been secured and will be processed by specialist officers from the Drug Squad’s Chemical Operations Unit.

Two men, aged 44 and 36, were arrested at the home and taken to Cowra Police Station.

An additional two search warrants were executed at properties at Barryrennie Road and Taralaga Street, Cowra, with more than 2kg of ‘ice’, a shotgun and a number of knives seized. 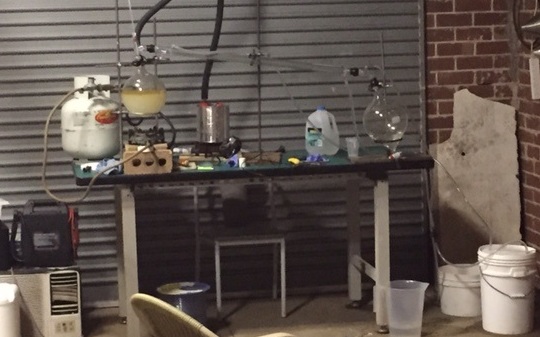 Both men were refused bail to appear at Orange Local Court today (29 April 2015).

Drug Squad Commander, Detective Superintendent Tony Cooke, said the Drug Squad would continue to work closely with local area commands across the state to tackle the scourge of ‘ice’ in the community.

“This is a dangerous drug – it causes great harm to users and hurts entire communities, and we need to do everything we can to tackle it head on,” Det Supt Cooke said.

“That includes shutting down the illegal laboratories where it’s being manufactured, seizing the precursor chemicals which have been diverted into criminal hands, and arresting those people who peddle these drugs in our communities.

“But I’m also calling on the public to do their part by providing any information they have about the manufacture or supply of ‘ice’ to police via Crime Stoppers.”

“Disrupting the manufacture and supply of ice in our community is a major priority for the Canobolas Local Area Command and this investigation will certainly have an impact,” Supt Cribb said.

“This is just one of a number of ongoing strategies we have in place to target this issue.

“I’d also like to commend the many members of the community who assist and support the work we are doing in targeting illicit drugs, and encourage them to continue to provide information to us, either to our officers directly or via Crime Stoppers.”

Investigations by police are continuing.