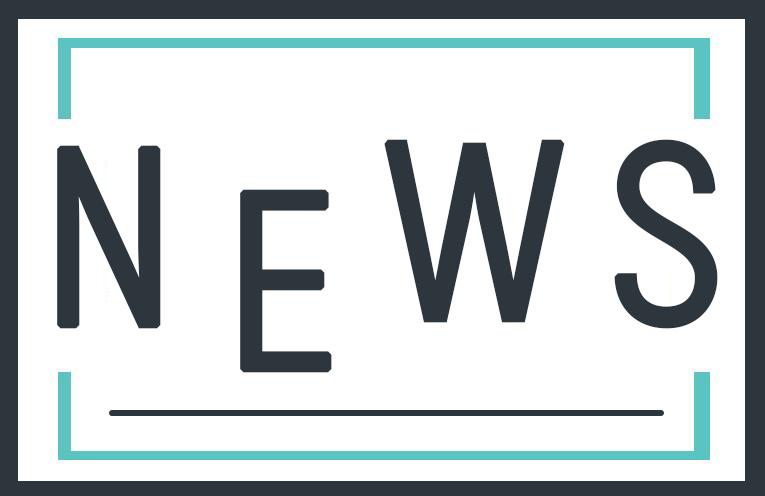 Two men have been charged over the alleged sexual touching of a teenage girl at Nelson Bay earlier this year.

In May 2019, detectives from the State Crime Command’s Child Abuse and Sex Crimes Squad commenced an investigation following reports a 14-year-old girl had been sexually touched by two men who were not known to her.

As part of their inquiries, a 31-year-old man was arrested at Port Macquarie on Tuesday 17 September 2019.

The man was refused bail and appeared at Port Macquarie Local Court on Wednesday 18 September 2019, where he was granted strict conditional bail to re-appear at the same court on Thursday 21 November 2019.

Police will allege in court that the men sexually touched the girl at a public toilet near Victoria Parade, Nelson Bay, in February 2019.