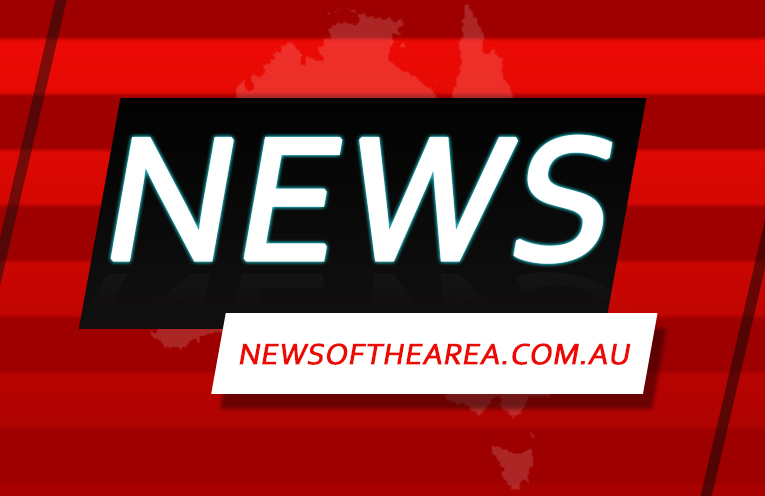 The 69-year-old female passenger of the Tiguan was taken to Coffs Harbour Health Campus, before being airlifted to Royal Brisbane Hospital in a critical condition.

The 70-year-old male driver of the Tiguan was taken to Coffs Harbour Health Campus with serious injuries.

The driver of the truck – a 44-year-old man – was uninjured and taken to Coffs Harbour Health Campus for mandatory testing.

A crime scene was established and an investigation launched by the Far North Coast Crash Investigation Unit into the circumstances surrounding the incident.

As inquiries continue, police are urging anyone with information, or dashcam footage from the area, to come forward immediately.