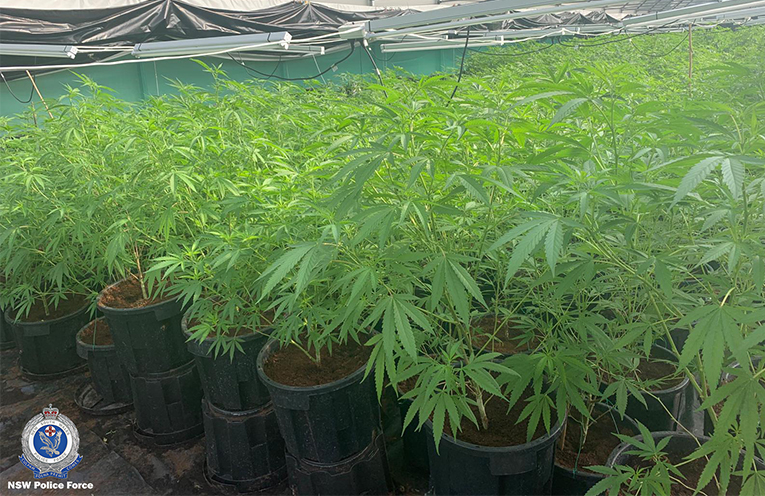 Drug and Firearms Squad detectives have seized more than $5.5 million worth of cannabis and charged two men on the state’s Mid North Coast, as part of ongoing investigations into the cultivation and supply of cannabis across NSW.

In November last year, detectives from the State Crime Command’s Drug and Firearms Squad established Strike Force Harthouse to investigate the cultivation and supply of cannabis across NSW.

Their inquiries uncovered a remote property near Coffs Harbour being used for the large-scale cultivation of cannabis.

Following extensive investigations, strike force detectives executed a crime scene warrant at the property on Williams Road at Bonville, from 8.20am on Wednesday 4 November 2020.

Two men – aged 22 and 29 – were arrested at the property and taken to Coffs Harbour Police Station.

They were both refused bail to appear at Coffs Harbour Local Court (Thursday 5 November 2020).

Investigators are working with the Department of Home Affairs regarding the visa status of the group. 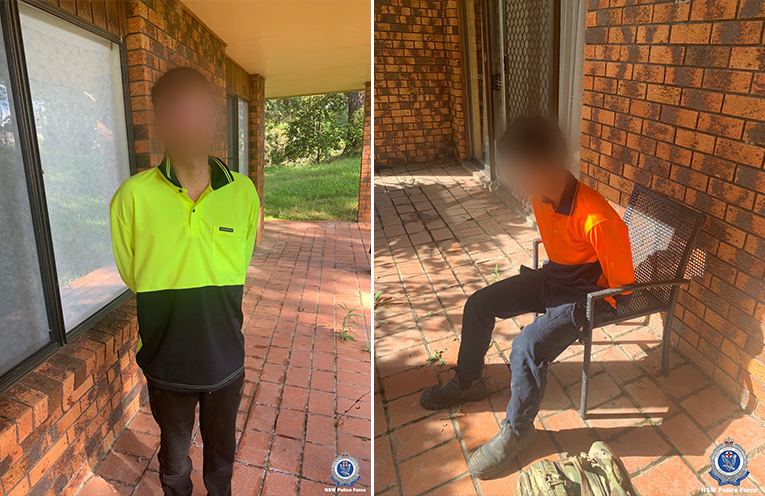 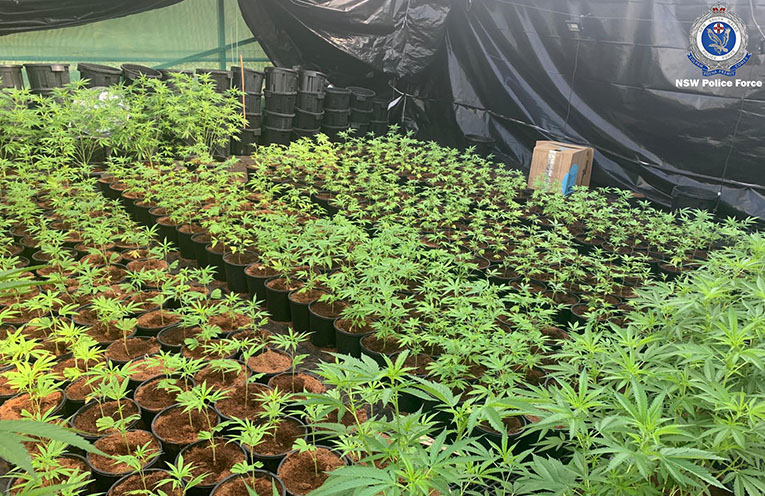 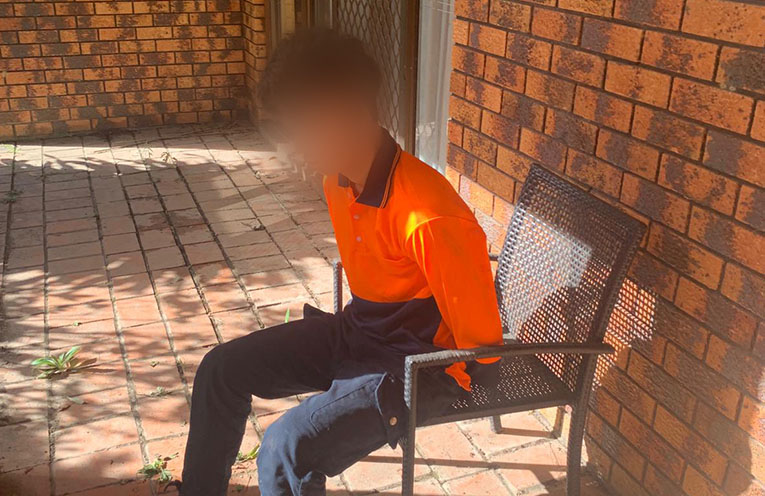