Shortly before 10am today (Wednesday 24 June 2015), emergency services were called to a section of the Pacific Highway at Nerong after a head-on collision between two cars. 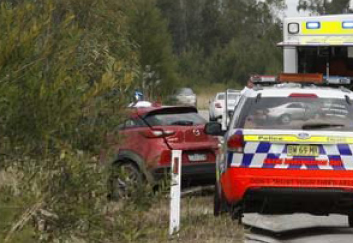 Initial inquiries indicate a northbound Mazda CX3 crossed to the wrong side of the highway and collided with a southbound Toyota Hilux. 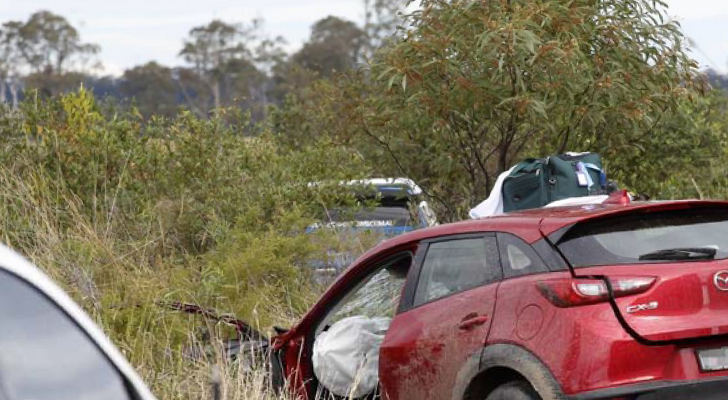 The male driver, and sole occupant, of the Toyota sustained minor injuries and has been taken to hospital for mandatory testing.

“I want to take the opportunity to remind all drivers of the need to plan their travel and be mindful of how tired they might be feeling,” Chief Inspector Le Merton said.

Southbound traffic will be affected for some time. For the latest traffic conditions, please visitwww.livetraffic.com.

All southbound lanes of the Pacific Highway are now closed at Nerong (near Bulahdelah) following a fatal two car accident near the intersection of Whimbrel Drive. 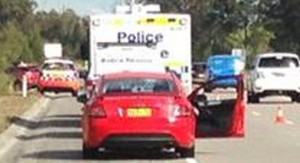 A contra flow has been implemented on the northbound side of the highway, this means traffic is able to pass the accident scene in both directions using the northbound lanes. 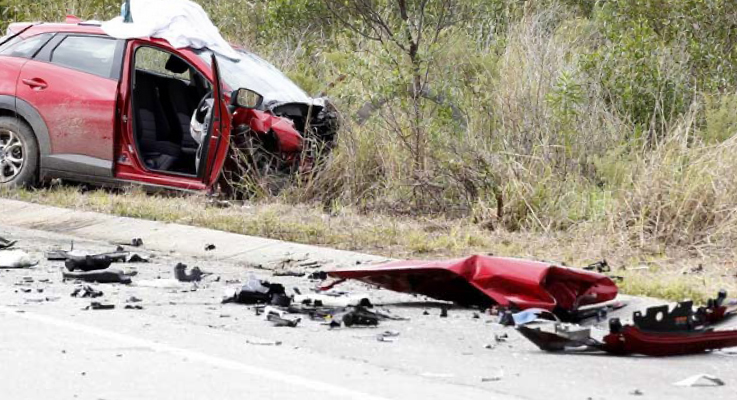 Due to the serious nature of the crash the southbound lanes of the highway may remain closed for some time.

For the latest traffic information visit www.livetraffic.com or call 132 701.

Police dismayed by driver behaviour after 12 killed in 11 days