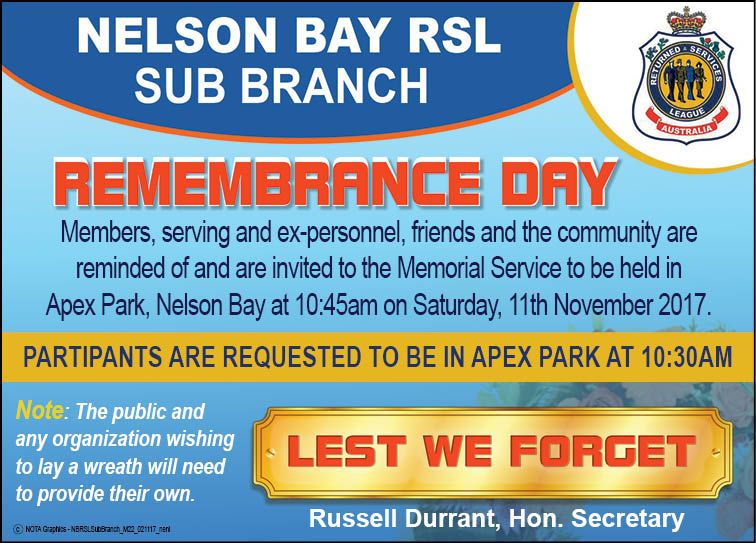 Lilly Mullane and Shari Hurdman both compete in the Under 11s division of Little Athletics and train at Tomaree Sports Fields on Tuesday and Thursday nights.

Lilly is a thrower with her preferred events being shot put and discus, Lilly also trains in Newcastle focusing on her throwing.

Shari is a sprinter who attends Shoal Bay Public School and is a member of Fingal Bay Nippers,, she ran the 200m’s in 28.46 winning her a gold medal at the State Athletics Carnival.

Bob Walkley is the Vice President of the Port Stephens Athletics Club told News Of The Area, “Lilly can throw a discus 35 metres.”

He believes it is a great achievement for the girls to attend the Pacific School Games in Adelaide competing in the athletics category; these games are held every other year.

“Port Stephens Athletics Club accepts members all year and kids who participate get to enjoy the camaraderie, create friendships, participate in the competition and gain a sense of achievement,” he said.

Bob has been involved in training athletics for over thirty years and originally got involved when his children were participating in athletics, he has continued to be a part of the athletics community even after moving to the bay in the past two years.