IN the five years between 2014 and 2018, forty-six Coffs Harbour residents died of unintentional overdoses. 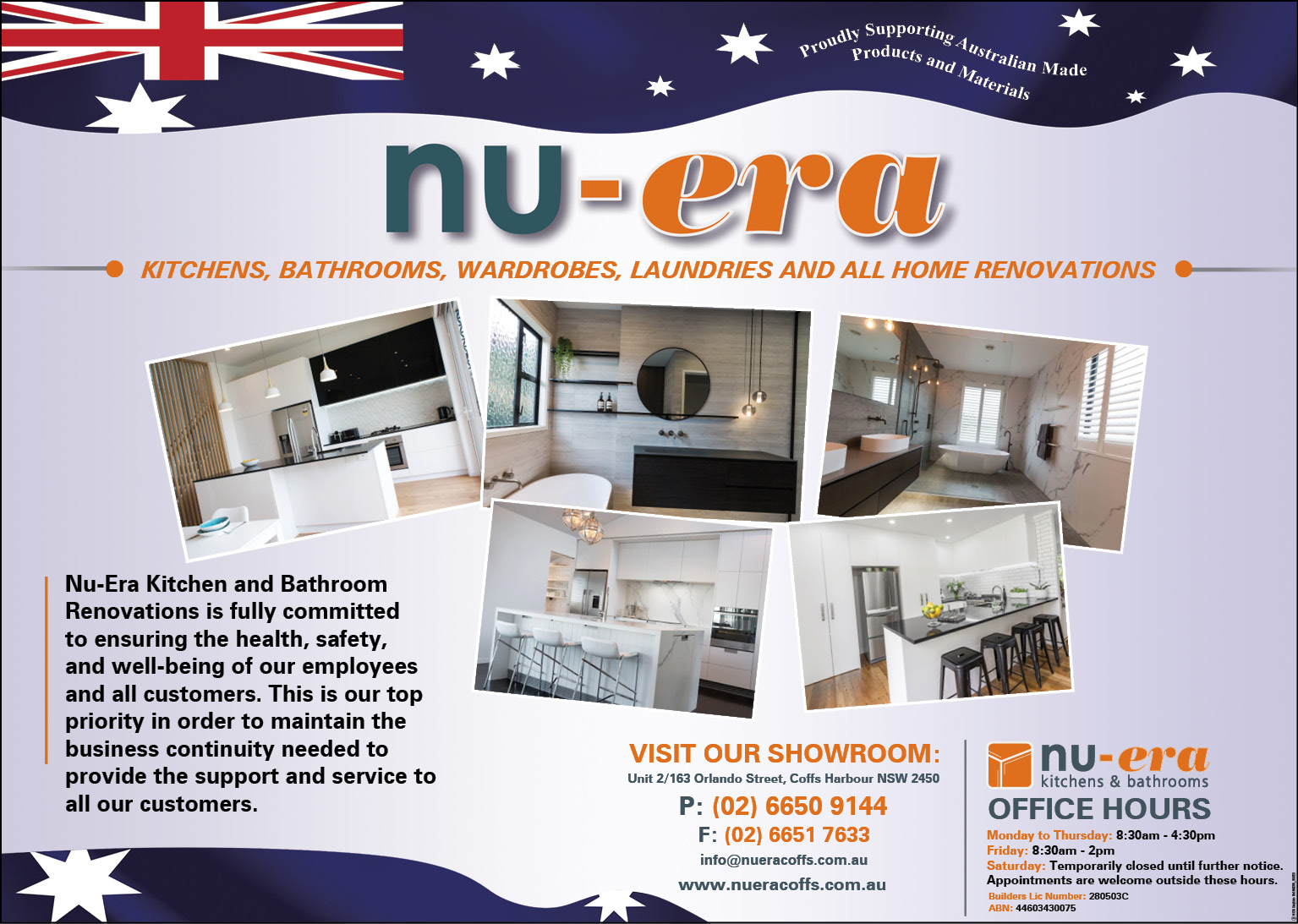 “In the five years between 2014 and 2018, there were forty-six unintentional overdose deaths in Coffs Harbour. That’s an unacceptably high number – and it’s forty-six too many.

“The data is clear: the overdose situation in Coffs Harbour is worsening.

“People are suffering and dying unnecessarily, and all levels of government and society are not doing enough to keep them safe,” he said.

He spoke with News of The Area about his daughter, Heather, who should never have died of an unintentional overdose.

After Heather had a motor vehicle accident, a hip replacement, knee and foot operations, she was prescribed drugs for the pain.

“Eventually she was on thirteen lots of drugs including endone, oxycodone hydrochloride, ketamine and methadone because there is no system in place where all doctors and pharmacists can see what the person has been prescribed,” he said.

“Normal everyday people need to check out the drugs being prescribed to them no matter what it is.

“Go to the pharmacist and ask them what it is because it can cause lots of problems, even death,” he concluded.

The rate of unintentional overdose deaths has been higher in regional NSW than Greater Sydney every year since 2010.