WORK will begin shortly on an upgrade of the Toormina BMX Track so it can improve the club’s prospects of attracting state and national titles. 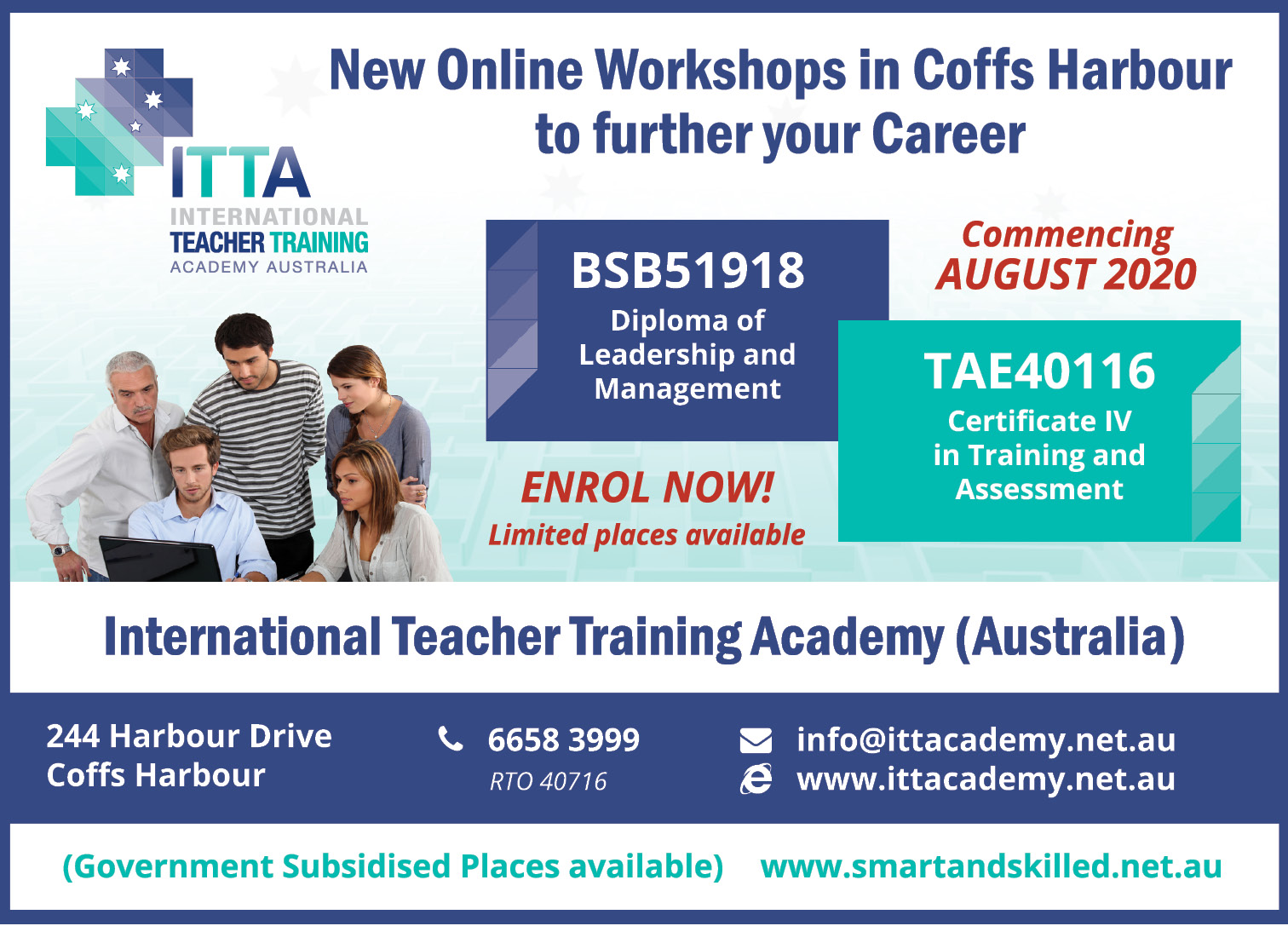 A larger start hill as well as other track improvements at the Hulberts Road complex will be the final steps in creating an elite level venue after new lighting was installed last year.

Council is investing a further $150,000 from the Community Facilities Reserves funds to ensure the upgrade meets the needs of the state and national bodies.

“A key goal of the upgrades was to improve the prospects of attracting state and national titles to the region, but we found that the Club’s design was not consistent with BMX Australia’s requirements for such events and more investment was needed,” Council’s Director Sustainable Infrastructure Mick Raby said.

The project cost is cheaper thanks to the club securing the structural design services for the starting ramp structure from engineering consultants on a pro bono basis. It’s also been offered discounted in-kind rates from various suppliers for materials to be used.

The project is due to be finished by the end of the year.