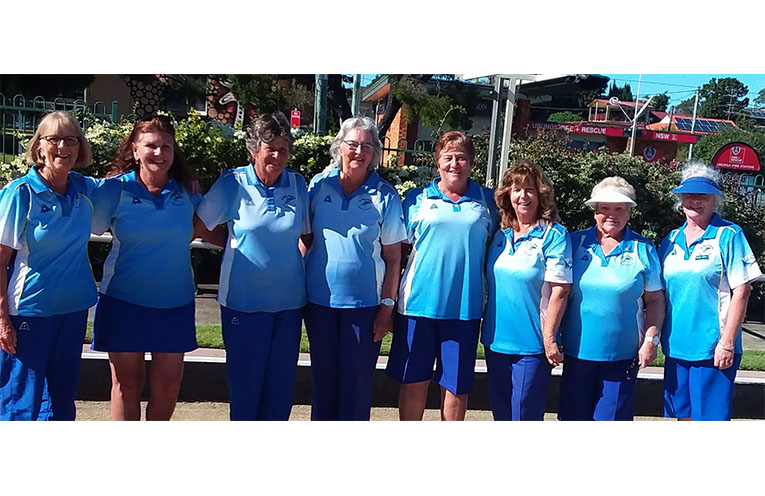 A busy week for some of the ladies this week playing district singles at Sawtell, alongside the Presidents Trophy.

Both urunga ladies made it through to the finals of the President trophy making it a Urunga final.

Congratulations to Janine Brown on defeating Beryl Titmus, both played excellent bowls to get to the final against tough competition.

Club Ladies major 4’s was played at Urunga over the weekend with some fightbacks to make it through to the finals.

Congratulations to everyone who played over the weekend.