BULAHDELAH residents are banding together to form the Bulahdelah Showground Reserve User Group.

It is envisaged that the group will represent the wider interests of all users of the Showground and create a cohesive vision for the site. 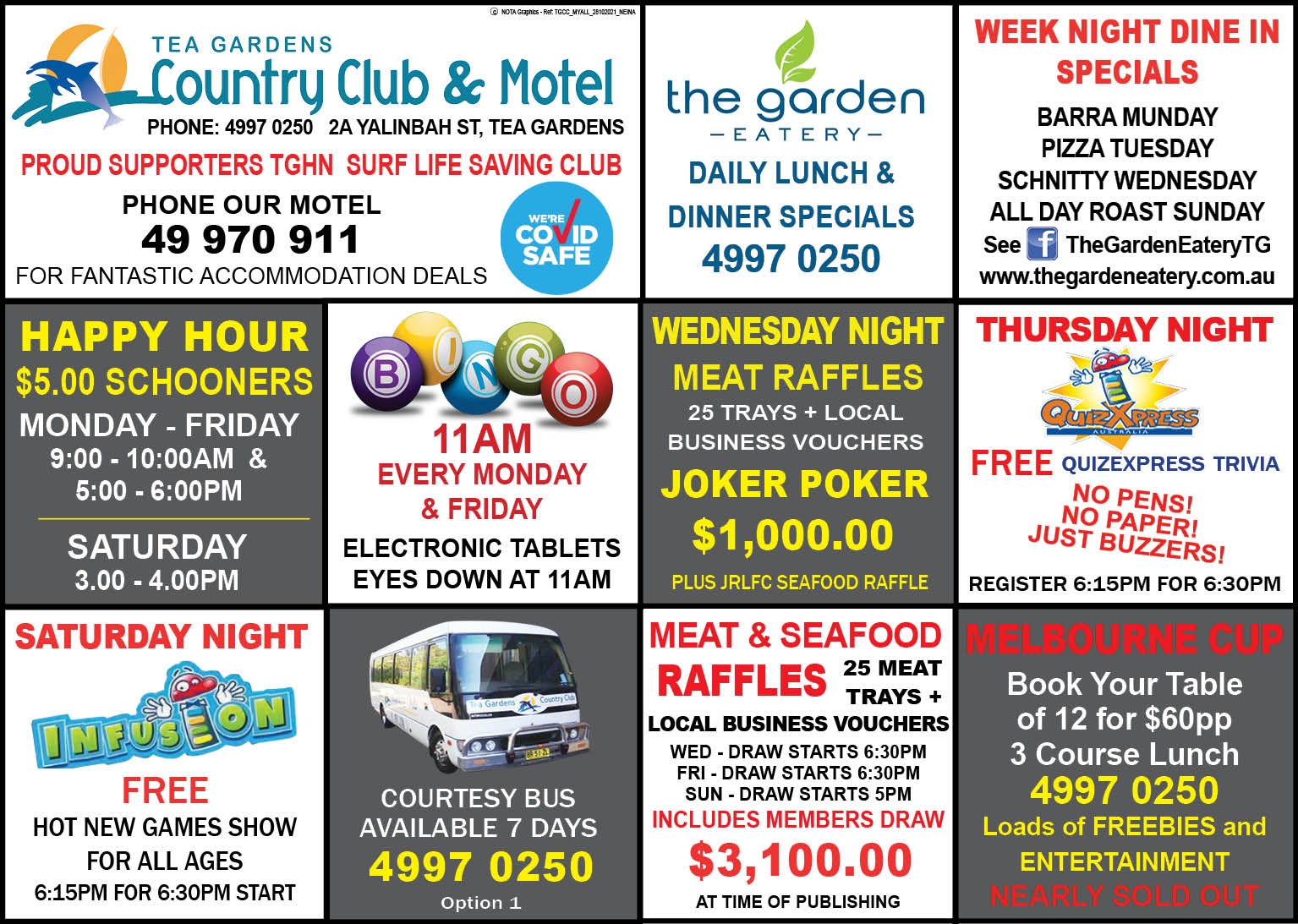 This group would develop a vision and focus for future infrastructure and allow for accessing future grant funding, while liaising with Council on facilities maintenance, upgrades and usage.

Since the delivery of the Community Building Partnership storage shed the site has been left with what many consider is a large and unsightly void in the wake of the construction.

While the ability to store and safeguard showground equipment has been welcomed the need for a common vision for the site has been recognised.

This teamed with the removal of the skate park from the Showground has left an opportunity to further develop the space for the community.

Spearheaded by the Bulahdelah Tennis Club Committee there is an opportunity to make plans for the beautification and usable development of this space for the community.

Aaron Kinnane, Secretary of the Bulahdelah Tennis Club Committee, said, “We believe the existing exposed slab remaining from the demolished skate park could be utilised as a family friendly space for both families and children to use within close, safe, visual proximity to both the tennis courts and swimming pool.

“We know as a committee, due to comments and feedback from our members, that many more of our members would participate in social tennis if there was such a space for their children to play safely in.”

The members of the club believe that a unified approach from all reserve user groups could see this idea come to fruition and that a relatively small and achievable project like this would act as a beacon of positive and progressive thought toward and providing for our community members.

He has commended the actions of the Tennis Club in getting the committee together.

The football and cricket club have recently applied for grant funding for lighting at the site and to significantly improve the drainage at the grounds.

He believes that this will open us up to boundless opportunities in the future (we missed out on hosting a massive event earlier in the year due to the wet grounds).

Collaboration has been key for the sporting clubs with the football club using the tennis club’s artificial surface (all weather) to be able to use for training in times of significant rainfall events.

There is also keen interest from the community to formulate a plan to re-open the pool to the public.

Bulahdelah has a growing number of young families in the community with a diverse range of interests as well as those traditionally catered for at the Showground.

The change rooms have also been completely updated, with new shower and toilet fixtures and new change room seating made from recycled materials.

The exterior of the building has been modernised with a rendered finish around the entire building and the roof updated to a skillion roof.

“We have also added footpaths to the perimeter of the building and a concrete apron at the entrance for easier access especially during wet weather,” said MidCoast Council’s Dan Aldridge.

The amenities upgrade was funded by a Crown Reserves Improvement Fund Program of $150,000 and a Council contribution of $135,000.