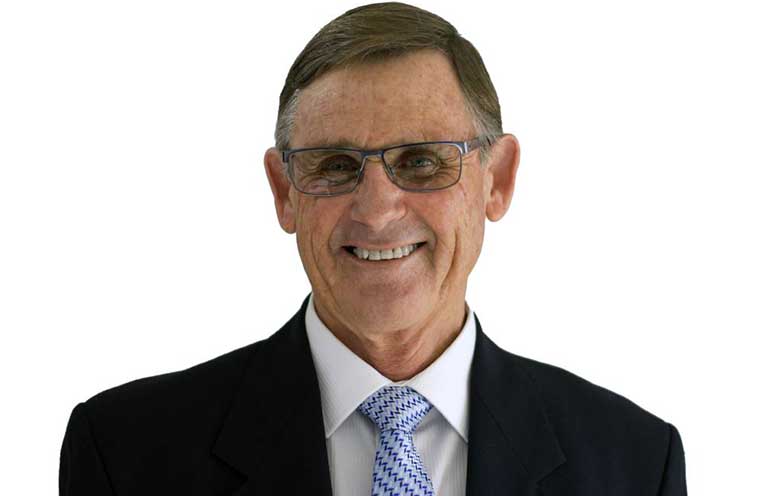 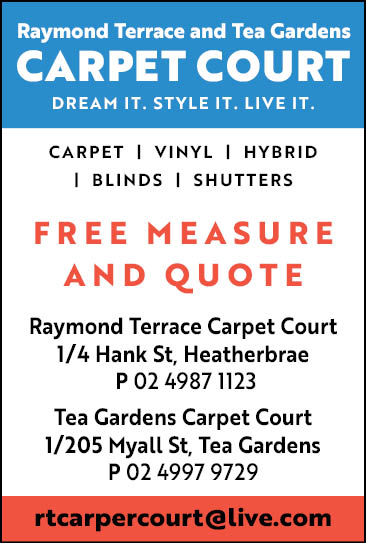 This is just a selection of the roles and titles former Port Stephens Councillor Mr Geoff Dingle had over his lifetime.

Sadly, on New Year’s Eve Mr Dingle passed away peacefully in his sleep.

Mr Geoff Dingle’s achievements were far reaching and long lasting in his role as Local Councillor from 2004 to 2017.

Even after his retirement and during his illness, Mr Dingle remained active in the community commenting on local government matters and continuing his active participation in the Medowie Tidy Towns group.

His legacy will continue in the projects he supported and campaigned for which, amongst others include: establishing the Medowie off-leash dog park, the Medowie skate ramp, developing the Medowie Community Centre.

Mr Dingle lived in Medowie with his family for 40 years.

He joined the Scout group when he arrived having already been a Scout leader for a number of years.

He was a leader from the early 1980s until he successfully ran for the Port Stephens Council in 2004.

Unusually, Mr Dingle was successful in his first run for Council, elected to represent his community.

Mr Dingle, through numerous stoushes on Council, remained an advocate for his community not just of Medowie but also more broadly for all of Port Stephens.

News Of The Area spoke with his wife, Mrs Libby Dingle, to gain insight into Geoff as a family man and to reflect on the work he did within the community.

Mrs Dingle said, “So many people were happy to work with him.”

“He could attract people to work with him.”

“Many people remember him as a Councillor, but he has done so much in the community.”

It was through the Scouts that Mr Dingle became involved in the Community Centre as the group met at the building.

He later became the President of the Hall Committee and advocated for Council to spend $1M developing the hall into the bigger centre it is now.

Being the community minded person that he was, and with his background in engineering, he ensured the build was overseen and took a personal interest in seeing the project through to completion.

Mrs Dingle said, “We will miss him for lots of reasons.”

“He was the local in local government.”

“He didn’t want to pursue a political career, that wasn’t his reason for running for Council.”

“His intention was to help the community.”

“He was community through and through.”
Reflecting on the private side of living with her husband, Mrs Dingle said, “I miss our walks with our dogs.”

“For nearly 30 years we walked every single morning before work and that was our time together.”

“That was when we would talk things through and make plans.”

In addition to his public life, Mr Dingle had a successful career.

Beginning as an engineer at BHP, he also worked at Tomago Aluminium as a maintenance engineer, Carrington Slipways, Workplace Resource Centre, One Steel, and also ran his own training and development business.

Working with trainees and apprentices was a highlight of Mr Dingle’s working life.

A statement issued by Ms Kate Washington MP read in part, “Geoff always had the interests of our community at heart.”
“He was a man of integrity and a hard worker who always fought for what was right.”

Born in 1950, Geoff’s mother (95 years) has said that his love of steam trains started at a young age when they lived in Summerhill and Geoff would sit on the fence and watch the trains.