ON the morning of New Year’s Day, 2014, two newcomers to Sawtell wandered down to First Avenue and encountered a mature gentleman with a twinkle in his eye who informed them that he was the “unofficial Mayor of Sawtell” and that his name was ‘Kojak’ because of his ‘hair style’.

The newcomers didn’t know that he was the 2013 Sawtellian of the Year and that his ‘title’ was, technically, correct. 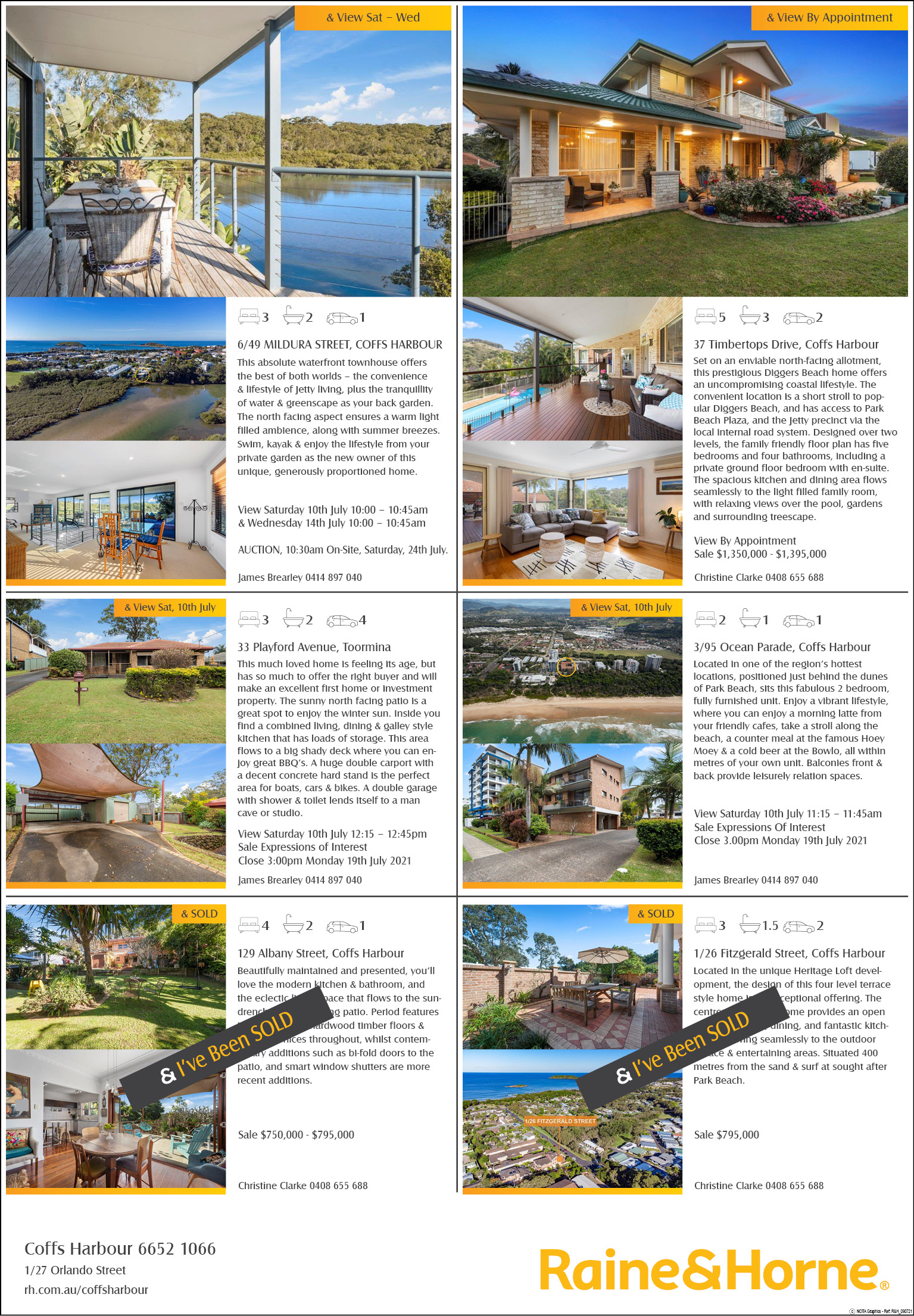 According to everyone who knew him, Doug Duncombe, or ‘Kojak’, had a life of quality and quantity – he packed so much into his 91 years.

Born in Ouyen, Victoria, Doug moved around with his family, living in Geelong and Murtoa and ending up in Ascot Vale in Melbourne.

His first, of many jobs, was as an office boy at the Melbourne Stock Exchange.

After a variety of jobs, and continuing to move around, Kojak entered the occupation he was born for, as a sales cadet, for an agricultural machinery company.

From there, he moved into car sales, which took him to Wagga Wagga before Mike Blewitt enticed him to Sawtell in 1984, to work with him in used car sales until he retired in 1994.

He married Betty in 1957 and they had two daughters, Laurinda and Rohena.

Betty passed away and Kojak found love again with Jean, and they produced Rod and Mick.

He played Australian Rules football and cricket, and was a very good squash player.

He raced his yacht, ‘Kojak’, on Thursdays and Sundays at Coffs Harbour and, of course, played lawn bowls at Sawtell.

He sometimes combined this with his love of yachting, sailing to places such as Hawaii and New Zealand
Kojak was caring and generous, and worked tirelessly for others.

He was President of the Benalla Football Club, the Rotary Club of Sawtell and the Sawtell Bowling and Recreation Club.

He was also awarded Rotary’s high honour of being recognised as a Paul Harris Fellow in 2002.

Kojak threw himself into everything.

For example, when he was 69, and Mick and his wife Barbara were thinking of buying a bus run, Kojak got a bus licence just in case they needed help.

An enduring legacy of Kojak is the week-long ‘Kojak’s Festival of Social Bowls’ that he instigated eighteen years ago, of which the 2021 edition begins on Saturday.

Kojak’s friends and family have enough anecdotes to write a book.

Indeed, Kojak himself wrote a book about his first father-in-law.

His bowling friends recalled a bowling trip to Nimbin, when bowlers ran into the night, in various states of undress, after the fire alarms went off, because Kojak had closed a flue on a combustion heater.

They said that the esteem in which Kojak was held was evident when, about 6 years ago during the bowls Festival, Kojak spent a week in hospital.

When he walked back into the club everyone stood and applauded.

One of his friends said, “Kojak was the greatest Sawtellian of them all.”