IN a low act, vandals have snapped the backrest off a memorial bench at Winda Woppa Reserve.

The bench was installed in 2017, after the passing of Hawks Nest resident Tanya Cassel’s mother Carol Jackson.

“It was just an area she loved,” Ms Cassel explained. 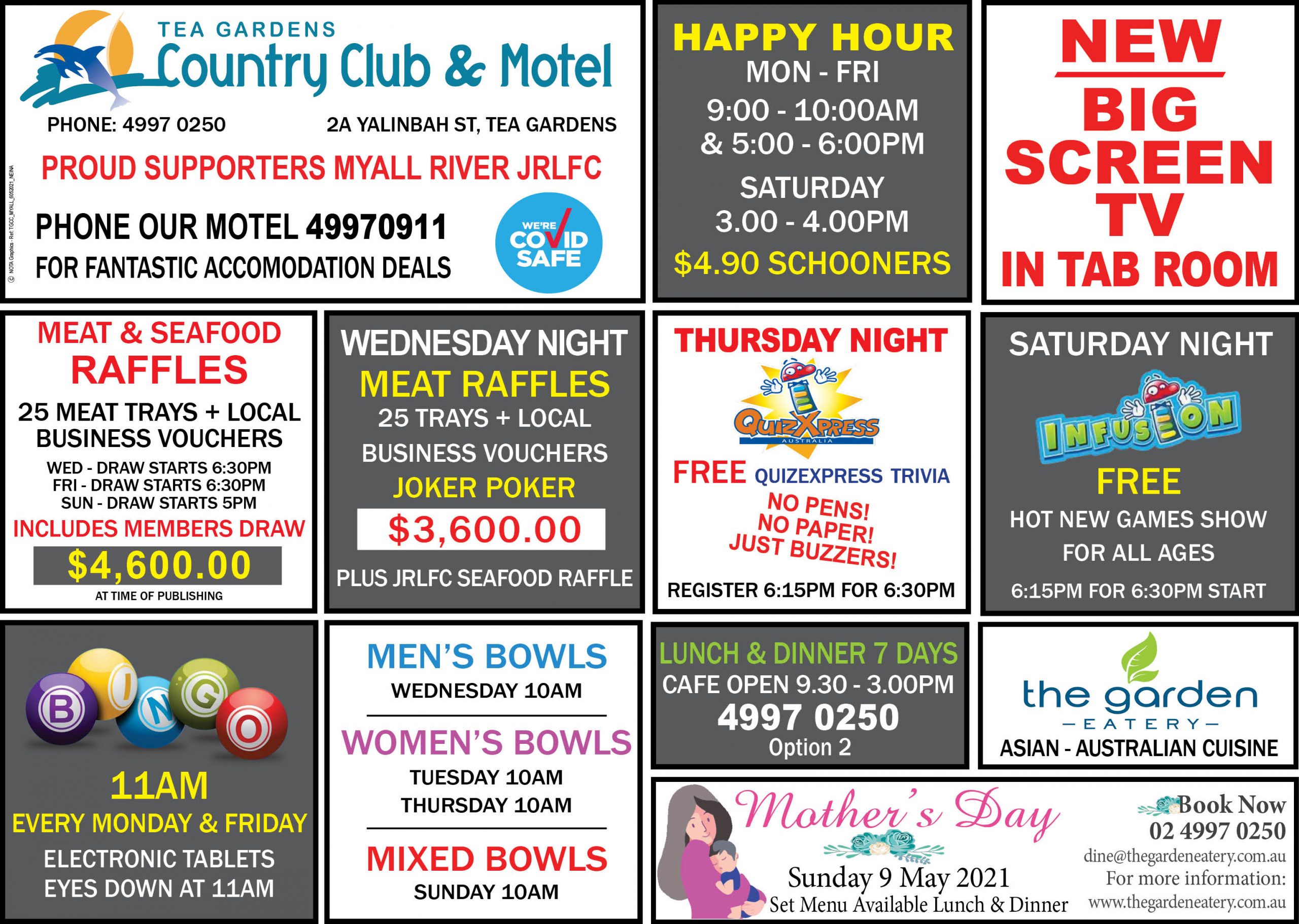 “Mum’s brother organised it (the bench).

“It was the last memorial seat they (MidCoast Council) were doing in the area.”

Mrs Jackson was a very well-liked member of the community and was the ladies’ golf president at Hawks Nest Golf Club from 2014 to 2016.

Ms Cassel was alerted to the damage by her father, who had visited the reserve on Sunday morning.

“I thought it had happened overnight, but someone else told me that it’s been like that for a couple of weeks.”

Her father does not go to the park very often and was unaware that the bench had been damaged for much longer than one night.

“It’s a shame it’s been sitting for two weeks like that,” Ms Cassel commented.

“I don’t think it was anyone deliberately doing this against Mum, it would have just been someone being silly.”

Several pine bollards around the reserve have also been ripped out of the ground, but have since been replaced.

Ms Cassel urges anyone who has witnessed the incident or noticed any suspicious behaviour around Winda Woppa reserve to contact Tea Gardens police on (02) 4997 0244 or CrimeStoppers on 1800 333 000.