FOR ninety year old Vic Madden, the tough times we are currently having are nothing compared to those he has gone through during a long and fruitful life. 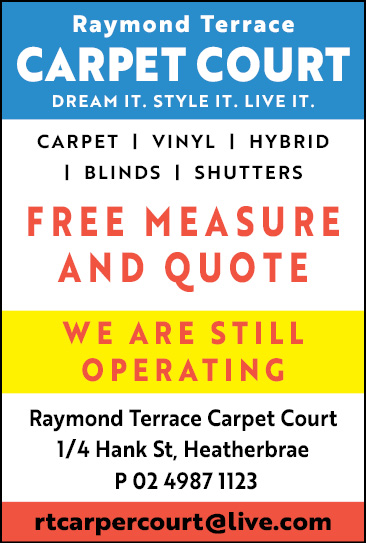 His childhood in England saw his family surviving the Great Depression and WWII.

“Ours was a family of six,”he said.

”My father worked in a dairy but it was very hard to make ends meet,” Mr Madden said.

“Dad trapped rabbits and hares to put meat on the table and grew vegetables in the back yard as well.”

“Clothing was never discarded and hand-me-downs were the order of the day. Holes in socks were darned.”

Mr Madden told News Of The Area, “We did not have a car and bicycles were our only form of transport.”

“With the coming of the War, everything was rationed. You couldn’t hoard food as they are doing at the moment and we all knitted socks for the soldiers,” he said.

“We kept rabbits in the backyard and my father had an allotment in a community garden where he grew vegetables. If meat became scarce due to the sinking of the supply ships by German submarines, we could sometimes get tinned Australian corned beef,” he said.

“My mother was always a pillar of strength. She would go without herself to ensure that we children had enough to eat,” he concluded.