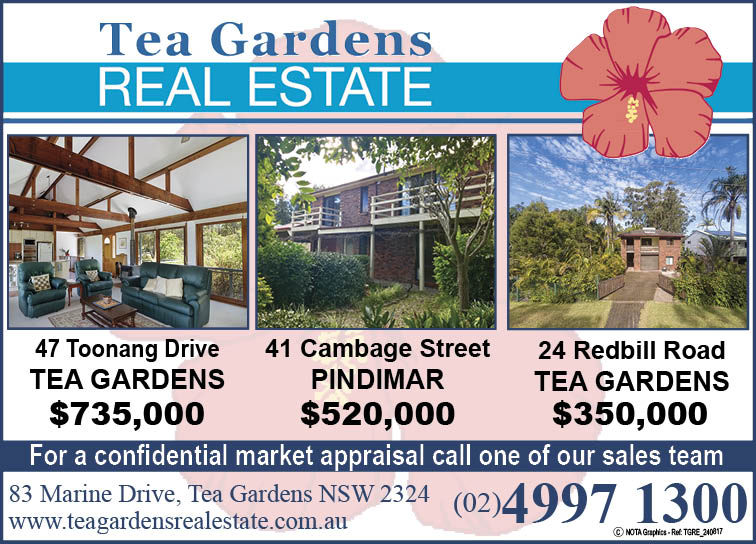 Vice President of the local RSL Sub Branch, Scott Beaumont led the proceedings commemorating the 51st Anniversary of the Battle of Long Tan.

Last Friday’s service touched on the controversy that surrounded Australia’s involvement in Vietnam and the far from popular decision to re-introduce conscription, under the so-called ‘Birthday Ballot – National Service.

“There’s no doubt that mateship played a big part in the assimilation between the ‘nashos’ and the regulars,” Don Henry, Vice President of the Matraville RSL Sub branch said.

“Without the service of ‘nashos’ the Australian force fighting overseas would not have survived.”

“No matter where they served the Anzac spirit was alive.”

Scott Beaumont recalled the protests that surrounded Australia’s involvement in Vietnam and the treatment returning servicemen were given.

He noted, how those same Vietnam Veterans have ensured that no other Australian military personnel have been denigrated in the generations that have followed.

Students from Tea Gardens Primary School were among those who laid wreaths at the memorial in Anzac Park.

The RSL’s Liaison Officer for Peter Sinclair Gardens, Barry Whiteman, organised for a dozen flags to be erected in Anzac Park to mark the commemoration.

“Three flags, the Stars and Stripes, the Australian and New Zealand flags were of special significance because of our 3 nation’s involvement in the Vietnam War and especially at Long Tan,” Mr Whiteman told News Of The Area.

The Service concluded with the ‘National Anthem’ followed by a chance for a catchup over lunch at the Tea Gardens Country Club.