FOR Eric Saville, volunteering has been a normal part of life for well over 40 years. 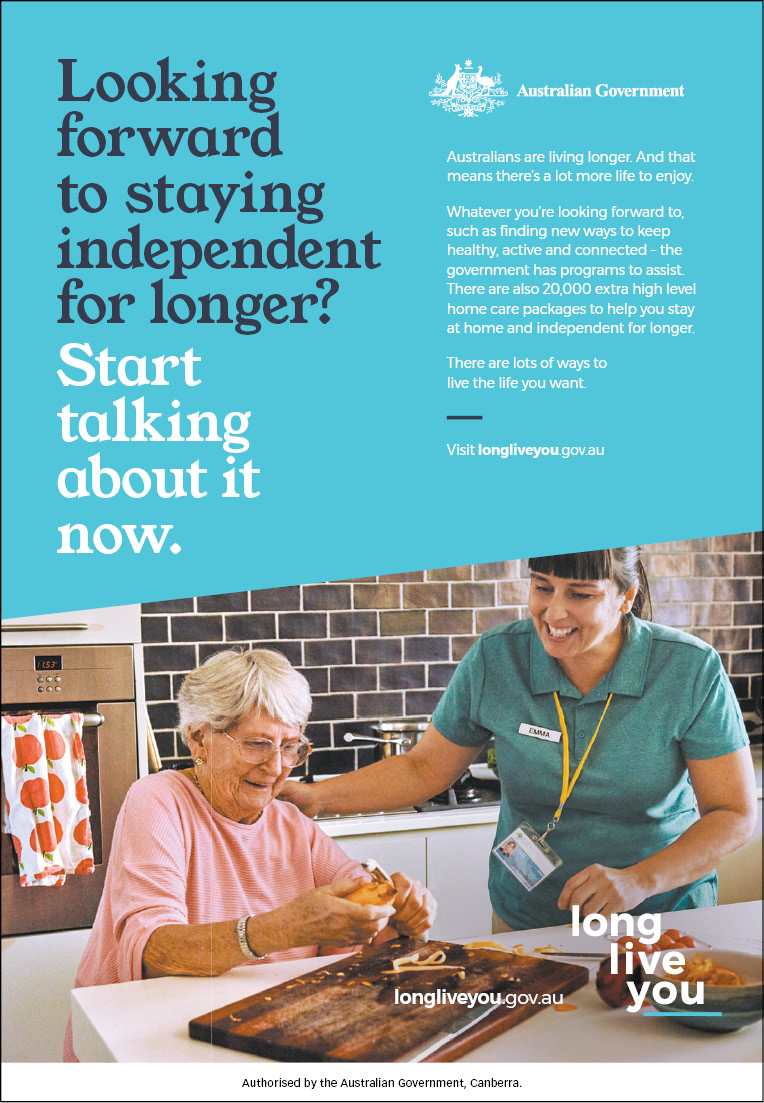 “I have always liked helping people and you get a lot of satisfaction from volunteering,” Eric said.

“My mum was a widow and as I was the eldest sibling I knew how hard it was for her. Helping others has stemmed from there.”

“It was when the Ambulance Service first came to Bulahdelah and I became an honorary officer,” he said.

“I’ve been volunteering with community groups ever since.”

Amongst the many organisations Eric has generously devoted his time to are the Volunteer Rescue Association, Meals on Wheels and the School Breakfast Club.

He served as President of Bulahdelah RSL sub-branch for 16 years and has assisted many war widows over the years.

“I help with everyday chores like shopping, you just help out with things they can’t do themselves,” he said.

Along with his wife Sue, Eric, who served in the Reserve Forces for 17 years, also voluntarily maintains the Bulahdelah War Memorial.

“The old diggers deserve to have a nice area to be remembered, it’s our heritage and our pride,” Eric said.

This week is National Volunteer Week with the official theme of ‘Give a little, Change a lot,’ which for Eric, could not be more fitting.

“It is definitely not about recognition,” he said.

“All we are doing is giving is a little bit of our time, but for the people we help, it means so much more.”

According to the Australian Bureau of Statistics, almost a quarter of residents in Tea Gardens, Hawks Nest and Bulahdelah volunteered with an organisation or group in 2016, above the National rate of 19 percent.

The figures also show the number of local volunteers is on the rise, highlighting the vital role they play in the community.

National Volunteer Week, which runs from 21 to 27 May, is an opportunity to say thank you to all those who generously give their time.