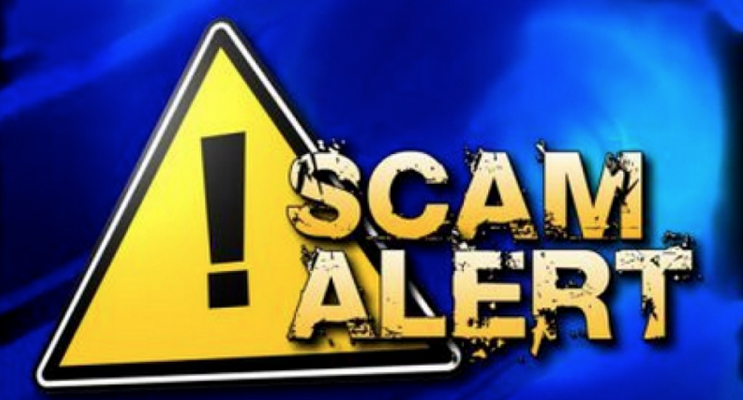 RESIDENTS are being warned of an ongoing car insurance scam currently sweeping the area.

The scam involves people calling locals asking if they have recently been involved in a car accident, however small.

Claiming to be from an insurance company, they then offer a refund based on the persons insurance claim.

Giving over bank details then enables them to take your money.

87 year old Neville Jelfs from Salt Ash has been contacted three times in a year.

After contacting his insurer, they have confirmed that it is in fact an on going scam and to alert all friends and neighbours.

They do not say who they are or who they work for, rather hope that there is a high chance that you or someone in your home has been involved in a car accident in the last 6 months.

“Apia are finding that there are a considerable number of people that have had a motor accident and are willing to give over their bank details.”

Mr Jelfs has not had a motor accident in the past 20 years so he instantly knew there was something wrong.

“They are just looking for people who have had an accident and if you say yes you will instantly become part of the scam,” he said.

His last call received, was only this week.

When Mr Jelfs started asking them personal questions such as how to contact them, they hang up.

If you have any concerns with the validity of someone claiming to be from your insurance company, you should call them to confirm.

Scams like this are becoming increasingly common, and vigilance and precaution are recommended if you are ever to give out your banking details over the phone.