WATERFALL Way has reopened to drivers following extensive landslips between Dorrigo and Bellingen, caused by intense rain and flooding in the region recently.

Crews from Transport for NSW, Bellingen Shire Council and local contractors worked over the Easter long weekend to reopen the road which has been closed since Friday 19 March after 500mm of rain caused multiple landslips.

NSW Minister for Water, Property and Housing Melinda Pavey said, “Restoring it as quickly as possible has been the priority. 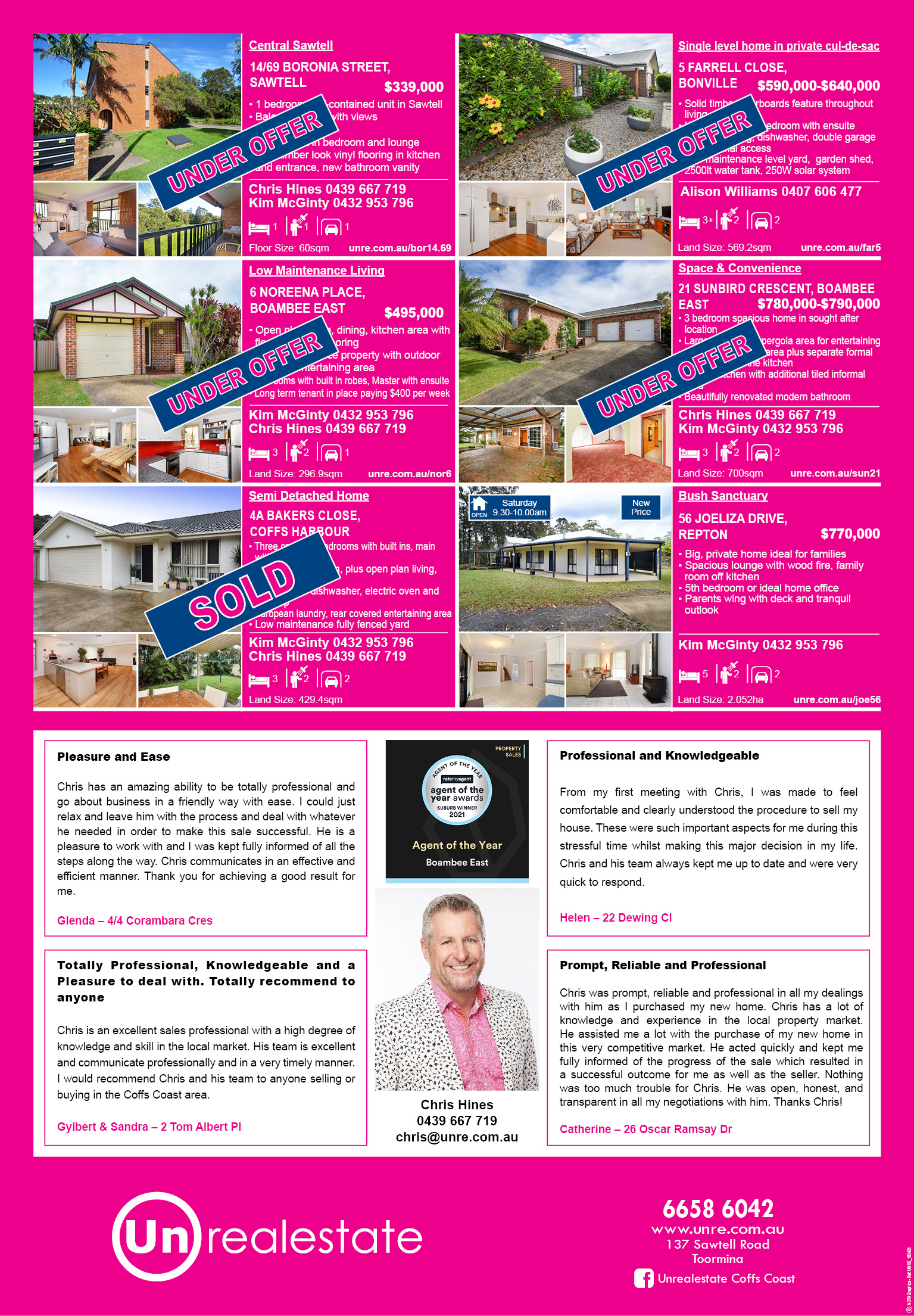 “While the road has been closed, there was restricted access for emergency services and teams who were working to restore essential water, sewer and power services to the local community,” Mrs Pavey said.

“The narrow roadway made it difficult for machinery and equipment to access the area to carry out essential tasks.”

Mrs Pavey said the cuttings in some of the areas are up to 30 metres high, with the landslip extending up to 100 metres along the road.

“Slopes have been stabilised along the route using a technique called soil nailing,” Mrs Pavey said.

“Crews have been placing dozens of nine-metre-long metal ‘nails’ at Newell Falls, located at the bottom of the range.

“Over the long weekend, crews worked to clear the last sections of the huge Meyers Bluff slip.”

Waterfall Way is now open, with three sections operating as single-lane under traffic control while clean up and remediation works continue.