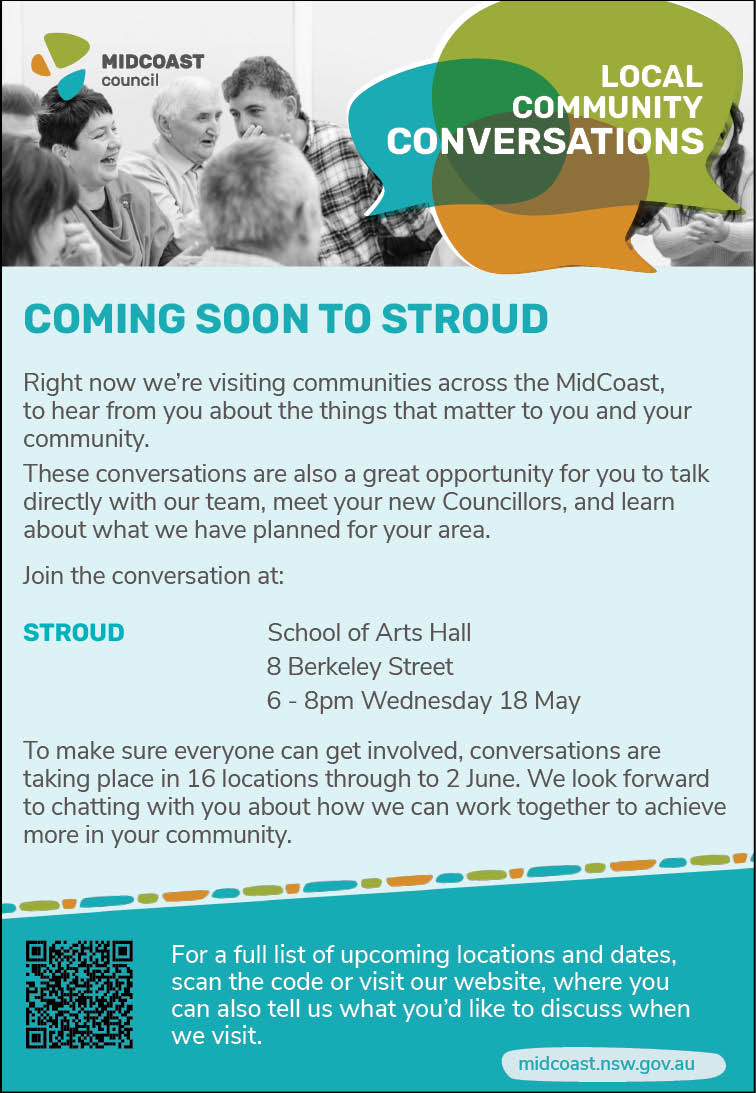 The Brigade completed a successful Hazard Reduction burn on 80 hectares of grassland at Durness Station off Viney Creek Road.

These burns are conducted to reduce the impact of bushfires through the reduction of fuel load and overall bushfire hazards.

They are deliberate fires started to reduce the severity of future bushfires and are conducted and closely monitored by the RFS.

On 14 May, fire stations across the nation will open their doors to invite the community to see what occurs behind the scenes, meeting firefighters, seeing trucks in action and most importantly, understanding what local fire brigades do.

This year, Tea Gardens Fire Station (located at 135 Marine Drive, Tea Gardens) will be opening its doors to the public.

Grab the family and head in and see your local station, and don’t forget to thank our local brigade members for their hard work.

Lock It or Lose It

Commander Chad Gillies of the Port Stephens Hunter Police District has stated that incidents of theft from motor vehicles have risen.

“In the last week we had twelve vehicles broken into and all of them have been unsecured,” Commander Gillies said.

“We’re finding a lot of devices including phones, laptops and iPads are being left in vehicles in the view of the public and then being stolen.

“It’s really important to secure your vehicles and don’t leave items in full display so that the chances of you becoming a victim are greatly reduced,” he said.

“Both are keen additions to our team and we look forward to their development over the coming twelve months of their probation,” Commander Chad Gillies said.

The NSW Poisons Centre is receiving many calls as of recent from people who have accidentally swallowed an inhalant when meaning to take a cough mixture.

To avoid errors, the NSW Poisons Centre recommends storing inhalants and essential oils well away from other liquid medicines such as cough mixtures as the bottles can look very similar.

As well as this, inhalants and medicines should be put away after use and kept out of reach of children to prevent accidental ingestion.

Swallowing inhalants can cause nausea, vomiting, coughing, dizziness or drowsiness.

Children and the elderly are at greatest risk of serious effects.

Just 5ml (one teaspoonful) of a pure essential oil can make a child very unwell.

Always call the Poisons Centre on 131126 for further advice after and ingestion of an inhalant or essential oil.