WHAT a difference a year can make.

This time last year, Clayton Hattam and his family were grappling with the impacts of severe drought on their mixed farming enterprise in Booral, in the Stroud Valley.

The Hattam family have farmed in the area since 1979, and found themselves feeling the pinch in early 2020 after long periods of below average rainfall in the region. 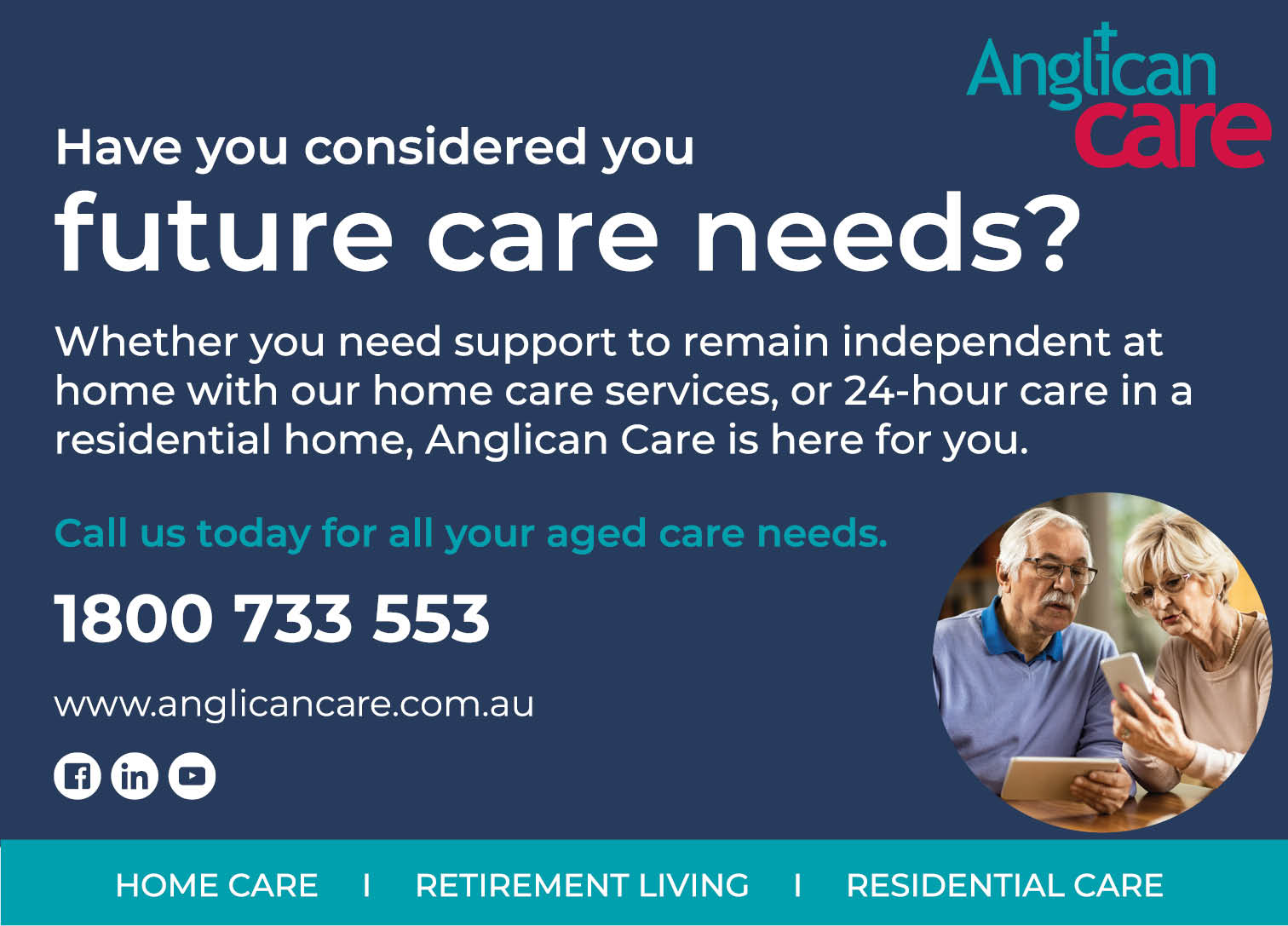 “We also run quite a few head of Angus and Black Simmental cattle, running some breeders and producing some bulls,” he said.

“Making sure that we have good quality stock water and pastures for feed is pretty important, and last year we didn’t have any of that really.”

The lack of rainfall and above average temperatures throughout the region in previous years had placed water at an absolute premium.

“The pastures were pretty well not existent and the water in the dams was pretty well dried up.

“We were constantly pumping water from one dam to another.

“We put down a bore for our cattle’s drinking purposes.

“It was pretty stressful,” he said.

Even for seasoned farmers like the Hattam’s, local conditions were as bad as they had seen.

They counted themselves lucky however, as neighbouring regions were hit even harder.

“This area is a bit of a funny one.

“We hadn’t had any substantial rain for quite some time, but we were doing it relatively better than some of the areas up near Gloucester.

“They started the dry period a lot earlier than us, I know of places who were in really dire straits back in 2019, whereas we were still doing okay and still had some pastures and had some grass around us, but our dam levels were getting down quickly,” said Clayton.

It was around the Christmas period of 2019 and early January 2020 when conditions, and the stress for the family, really started to take hold.

“We were a bit better off than some others around the state, but for a coastal region to have that wasn’t something we had seen.

“I am relatively young, but I know some of the older guys locally hadn’t seen the like of it in their lives, so it was pretty significant.”

Eventually the rain came, and a year on, the Hattam’s farm is almost unrecognisable, with paddocks of red dirt replaced by pastures of vivid green.

“There have been two components to it,” Clayton told News Of The Area.

“We have had a lot of regular rainfall, so the dams are full and the grass is growing at a rate of knots, but it has also been quite a bit cooler this summer.

“In the heat we were constantly worrying about the chickens and keeping them comfortable.”

Improved seasonal conditions have come as a relief to both family and flock.

“This past Christmas was considerably less stressful than the year prior.

“It was so hot in the dry, and we had a bit of relief this year.

“It was a lot easier to run a farm this year than it was last year.”

The Hattam’s have also been buoyed by strong cattle prices across the state.

“Cattle prices are great, we thought they were high last year, and they seem to have picked up again after Christmas.”

Before Clayton and his sister Emily returned to Booral ten years ago to run the family farm, his father Ron had been running meat birds on the property for three decades.

“It’s been 40 years that my family has been on the property.”

Clayton hopes for the good times to continue at Hattam Farm, with median rainfall expected for the coming months.

“Life’s much easier with a lot of grass around and plenty of water in the dams,” he said.

Using drone footage shot from above his property, Clayton has created a video comparing the farm in January 2020 to January 2021, to show the difference the drought made to conditions.

“It’s amazing to see the contrast from January 2020 in drought and bushfires all around to January 2021 where we now have lush pastures and overflowing dams,” he said.