WILD dogs from Jimmy’s Beach are becoming increasingly bold as they wander the streets and intimidate residents. 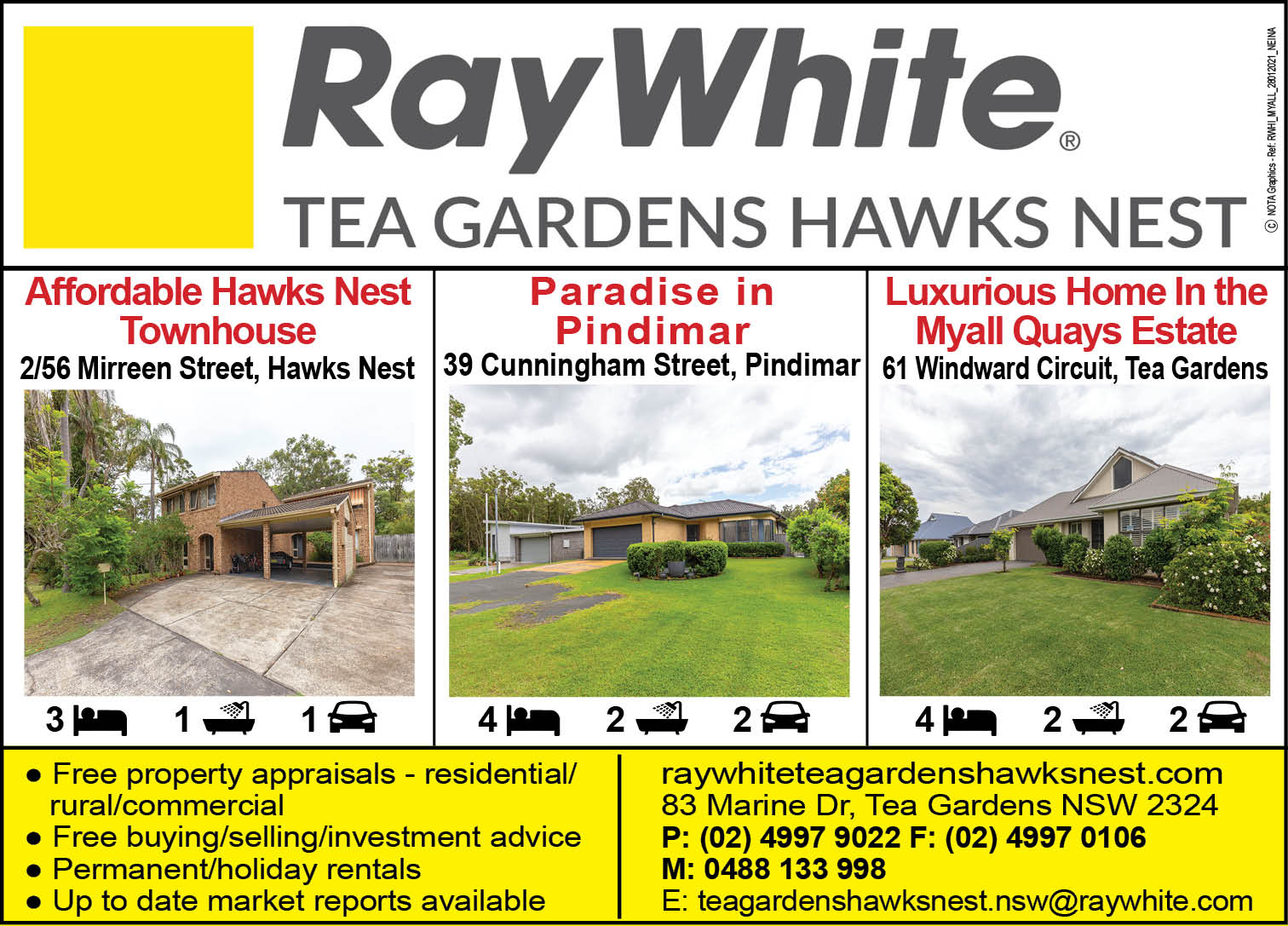 On Tuesday morning last week, seven dogs were spotted prowling the Anchorage when Pat Promley took her dog for a run.

“I woke up early at 5 am and as I was running there were seven dingoes strolling along,” Pat said.

Similarly to the last reported sighting, the dingoes took great interest in the domestic pet.

Pat said, “I picked up my dog and returned home.”

Upon returning home, Pat contacted the NSW Parks and Wildlife service and the police to report the incident.

Dingoes are skilled predators and hunt in packs to capture their prey, but the established pack which lives in Hawks Nest and Jimmy’s Beach has become more of a worry in recent years.

When food is scarce, dingoes may rely on humans to scavenge leftovers, causing them to grow increasingly accustomed to the residential developments which surround their territory.

Locals are waiting on the council and national park rangers to find some form of solution after years of cohabitation with the pack and a number of similar incidents in recent months.

The National Parks and Wildlife service have previously suggested a boost to aerial baiting may reduce dingo numbers in the area and protect the local koala population, but community groups have fought the decision.