JOBS are the focus for the future of Port Stephens and new industries are set to create stable employment for locals. 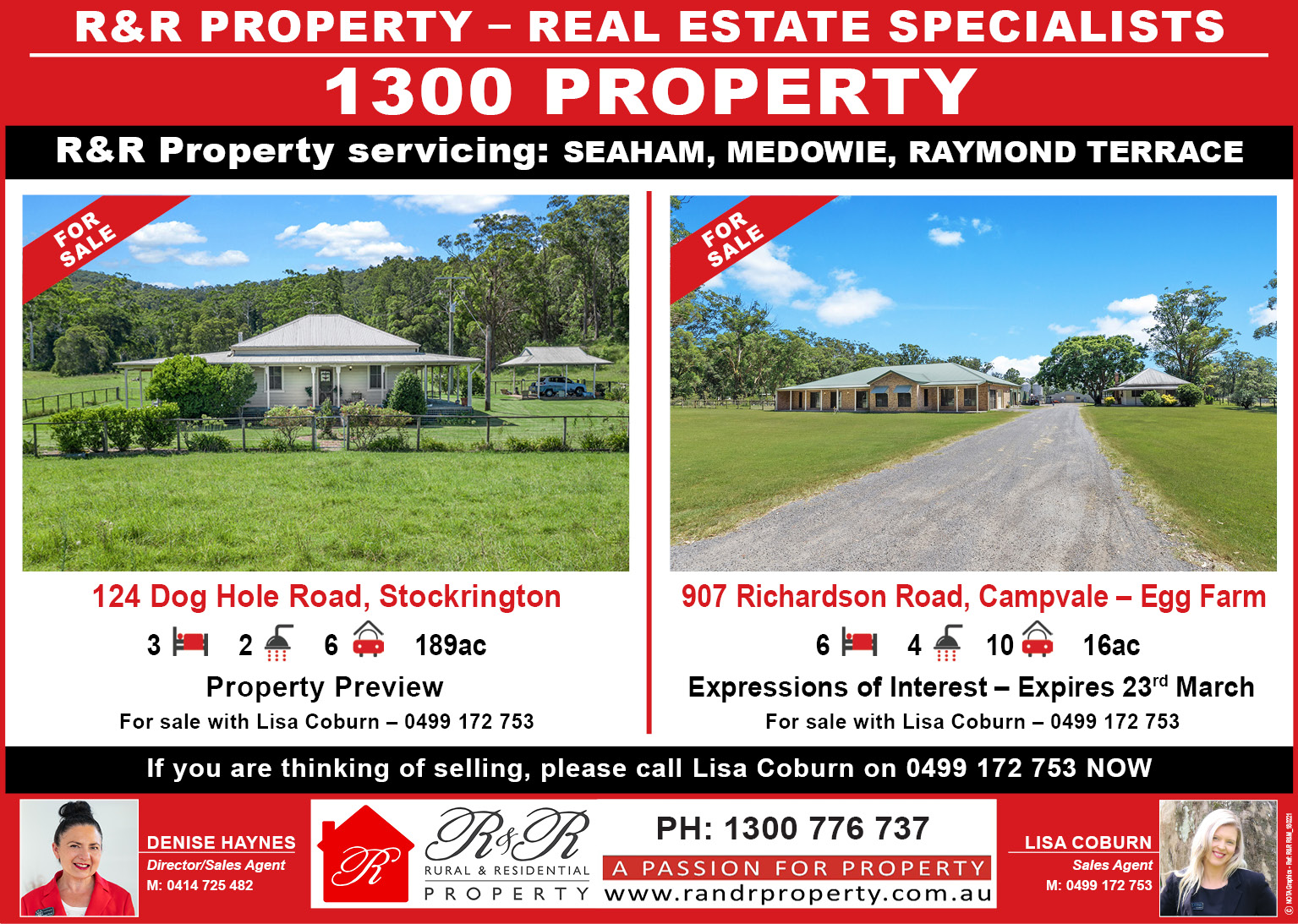 Prime Minister Scott Morrison believes the way forward out of COVID-19 is in secure jobs for all Australians.

With COVID-19 playing havoc with the tourism industry, many of the region’s Jetstar employees were stood down last year.

Many families suffered as a result, like that of Ben Davis who was a trades supervisor at Jetstar, looking after the Jetstar apprentices and tradesmen at Williamtown airport.

Ben Davis told News Of The Area, “I got a phone call one morning and that was it, my wife was a flight attendant as well and we both got the same phone call the same morning – it was back to the drawing board.”

It was a devastating moment for a two income family with children, before Ben landed a job with BAE Systems Australia in Williamtown.

“I got really lucky with BAE, we heard whispers and then we got bought in for a meeting, there was a meeting in the hangar and it was a case of we have jobs for you if you want them.”

Some of the Jetstar apprentices and tradesmen migrated across to jobs in BAE as well.

“I now report to a warrant officer and a Wing Commander,” he said.

He believes that working in the defence side of aerospace is more stable than working in commercial flights.

“We are local to the airport, I can still use my skill set and we don’t have to move, the other options were to move interstate, the Defence Minister, and BAE have moved mountains to get us onboard,” he said.

“It’s a massive step up but it is awesome,” she said.

She noted that her employment is now a lot more secure than when she was working in the commercial airline business.

Apprentice Regan Knock stated that the opportunity with BAE had saved him from having to move to Melbourne due to COVID-19 based industry changes.