‘YOUNG men and women contemplating a career as an Air Force pilot can look forward to years of exhilarating and challenging flying in modern aircraft. It is a job like no other.’ 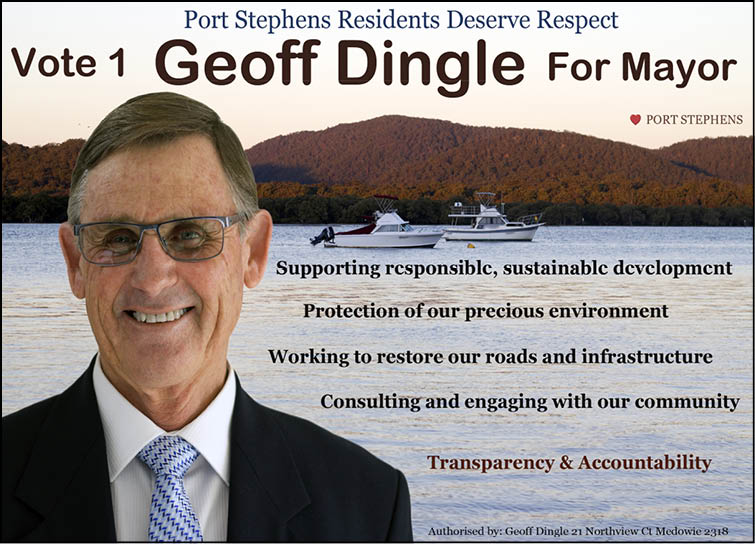 This is the RAAF’s preamble for attracting modern-day recruits, yet it sums up perfectly the fascinating career so far of newly appointed Commander Air Combat Group (ACG), Air Commodore (AIRCDRE) Mike Kitcher at RAAF Base Williamtown.

For AIRCDRE Kitcher, who recently took over the reins from the newly promoted Air Vice Marshal Steve Roberton, the rise in rank from officer cadet to one star general has been as unexpected as it has been deserved.

“Aside from a grandfather who fought in World War Two, I had no other family connections to the military so when I joined the Air Force in 1984 there were no specific long-term goals,” the 52-year-old father of three said.

“For me it was an interest in flying which enticed me to join and I have been fortunate to progress through the ranks while doing what I love.

“Having said that I do take my responsibility as CDR ACG very seriously … my primary role is to ensure ACG delivers the required level of capability whilst looking after the safety and welfare of all ACG personnel. .

“Being in the air and on the ground provides me the opportunity to see first hand the challenges ahead while also allowing me to be better informed and prepared to make better decisions.

“I think it is vitally important that I keep in touch with the real challenges at the coalface, particularly with the impending arrival of the F-35s in 2018.”

AIRCDRE Kitcher has enjoyed a distinguished career both as pilot and instructor, starting at Point Cook and extending to his most recent role as CDR of the RAAF Air Task Group in the Middle East.

He will also be involved in the transitioning of the Classic Hornets to the F-35s and be part of a team that overlooks the near-$1 billion in construction and infrastructure currently being undertaken on the Williamtown base.

And while this may seem like a tall order, the unflappable AIRCDRE Kitcher sees his administerial duties as both “exciting and challenging”.
“I have every confidence in the hard working men and women of the force and the exceptional service they portray day to day.”

“AIRCDRE Kitcher will oversee some the final years of operating the classic Hornet, transitioning to new aircraft and new technologies. This transition will need to occur whilst maintaining the government’s high priority of raise, train and sustain ensuring the nation continues to be well placed to defend our interests.”

Becoming a member of the Order of Australia at last June’s Queen’s Birthday awards, AIRCDRE Kitcher was also complimentary of his staff in acknowledging their support.

“I was honoured to receive the medal but I would never have achieved it without the support of my team.”

Having lived on and off in the Port Stephens area for the past 30 years, AIRCDRE Kitcher also pressed the importance of ensuring the base personnel continue to make a positive contribution to the community.

“My wife [Robyn] and I have brought up three children in this area and it is my hope that the Air Force can continue to maintain a strong relationship with all community members.”