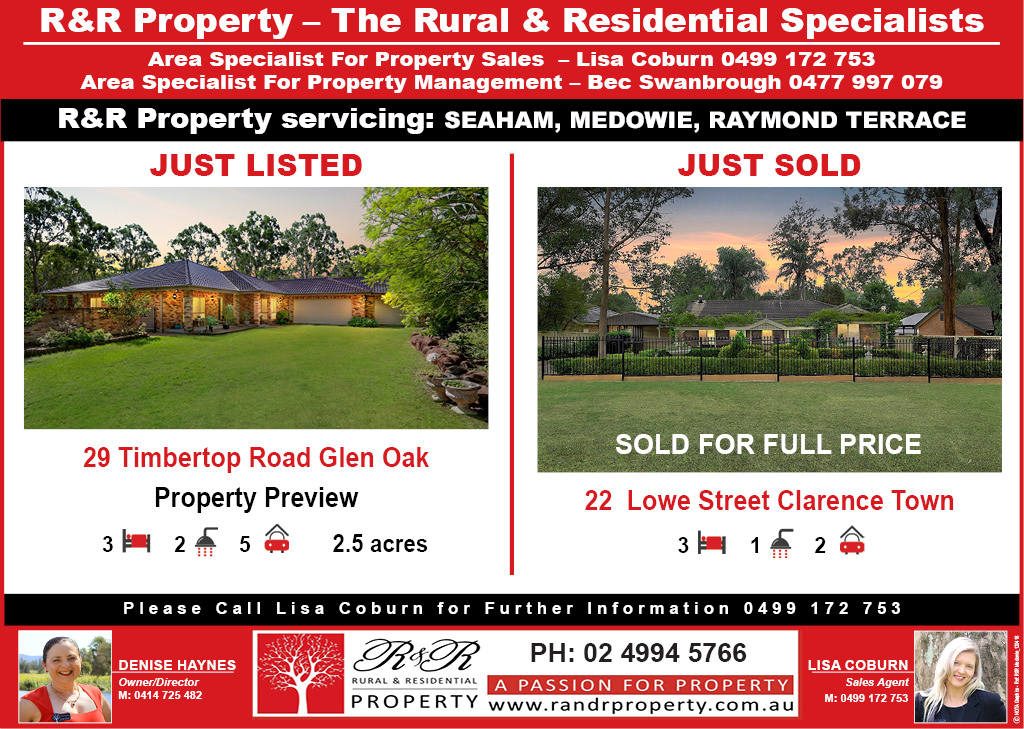 Over 6,600 athletes and officials from 71 Commonwealth nations are be taking part.

The number of participants often vary greatly from country to country and this Games is no exception. The host nation, Australia, has the greatest number of competitors, with 474 whereas the tiny island nations of Montserrat and Tuvalu will only be represented by seven participants.

Every class in the school represented a different country competing in this year’s Commonwealth Games, and this even included some of the smaller countries such as Singapore.

The Wirreanda version of the Commonwealth Games still had a bit of glitz and glamour, holding their own opening ceremony before the competition proper got under way.

Selected students had the honour of being flag and torch bearers, with their teachers playing the roles of presidents and head of states for each country represented.

Matt won gold in the teams event at the 2010 Commonwealth Games in Delhi, and the Port Stephens based father of three was the perfect person to give the many young students a pep talk before they commenced their own competition.

During Matt’s speech to the students, he spoke about the five values of Wirreanda Public School (confidence, resilience, getting along, organisation and persistence) being so well aligned with the values of being an athlete at an elite level.

However, his final message was one that we all could take something out of.

“Whether you are representing your school house, school, region, state or even Australia, participate with integrity and do your very best.”