PASSING through Williamtown, it is unlikely you have missed seeing the new addition to the skyline, a huge crane assisting with the upgrade to the RAAF base. 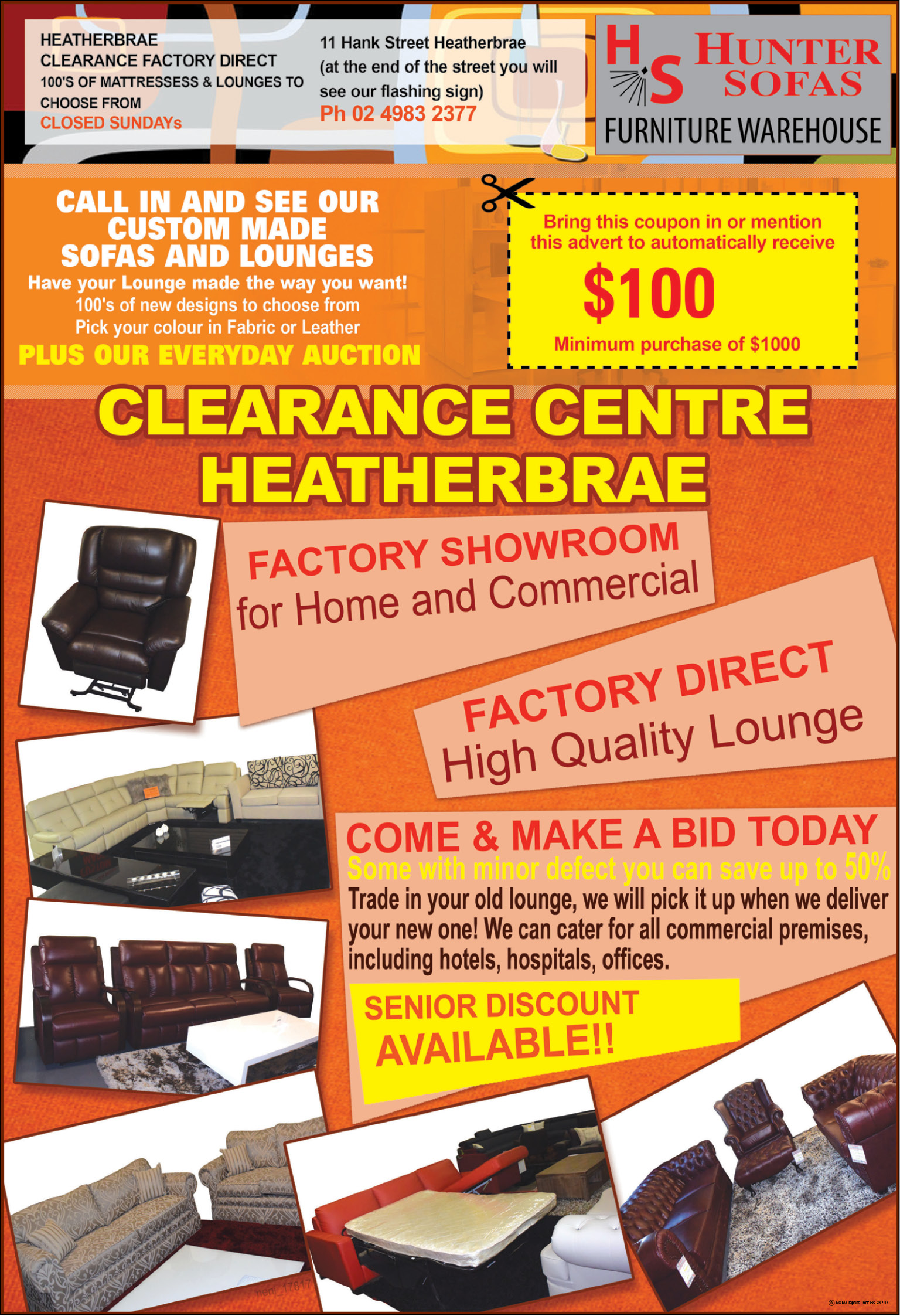 Wirreanda Public School students were proud to liaise with Williamtown RAAF Base and CPB construction company this week to name this larger than life crane.

Students were given the opportunity to paint, draw, colour and make a model of the crane, as well as name it.

There were so many wonderfully talented entrants, and the school was very proud of the combined efforts of its students.

The overall winner of the competition, Scarlett Lewis, named the crane ‘Birrawal’ which means big and strong in the traditional language of the Worimi people.

Scarlett’s mother Clare told News Of The Area, “Scarlett was very thankful to Vicki Griffiths at our local land council for her invaluable help in assisting Scarlett to name the crane a traditional Aboriginal name.”

Scarlett won a drone and a $50 gift voucher.

Other winners were given vouchers worth $100 or $50 and a prize bag.

CPB also presented the school captains with a mobile sound system in appreciation of their involvement in naming the crane.

The winning students will travel to the RAAF base in Term 4 to have their photos taken with the crane.

Wirreanda would like to thank both the RAAF and CPB for the opportunity to be involved in such a prominent local event.