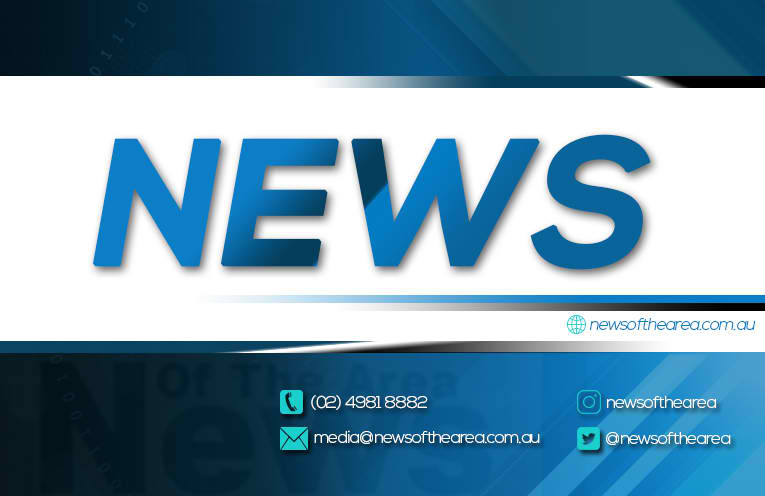 A woman has been charged over an alleged break and enter, during which a resident suffered a medical episode and died, at Port Stephens overnight.

About 12.20am (Wednesday 23 September 2020), emergency services were called to a home on Old Main Road, Anna Bay, after reports of a break and enter.

Police will allege in court that a woman attended the home about 11pm and spoke to the occupants, two women – aged 59 and 37 – known to her.

The woman left before allegedly returning about an hour later and entered the home through a window. She was escorted out the front door by the younger woman.

The older woman was found soon after, suffering a medical episode. She was treated at the scene by NSW Ambulance paramedics, before being taken to John Hunter Hospital where she died a short time later.

Officers from Port Stephens-Hunter Police District established a crime scene and commenced an investigation into the circumstances surrounding the incident.

A short time later, a 47-year-old woman was arrested nearby and taken to Raymond Terrance Police Station.

Police will prepare a report for the information of the Coroner and a post-mortem will be conducted to determine the cause of death.