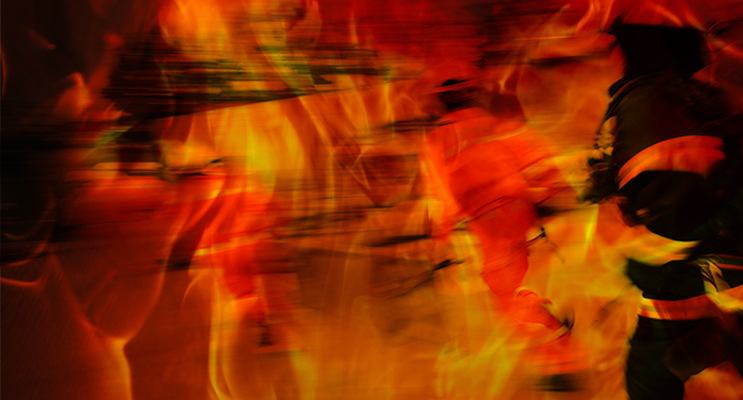 A woman has died after a house fire left two people hospitalised at Lake Macquarie over the weekend.

About 11.20pm on Sunday (2 October 2016), emergency services were called to Karog Street, after reports a house was on fire.

When they arrived, emergency services found an 18-year-old man on the footpath. He was treated at the scene for smoke inhalation.

It is believed he had tried to enter the building to rescue its sole occupant – a 63-year-old woman.

Officers from Fire & Rescue NSW found the woman unconscious inside the building.

Emergency services rendered first aid until the arrival of paramedics.

The 18-year-old man was taken to John Hunter Hospital where he remains in a stable condition.

The 63-year-old woman was also taken to John Hunter Hospital, prior to being airlifted to Royal North Shore Hospital, where she has since died.

Officers from Lake Macquarie Local Area Command will prepare a report for the information of the Coroner.

The fire is not believed to be suspicious.