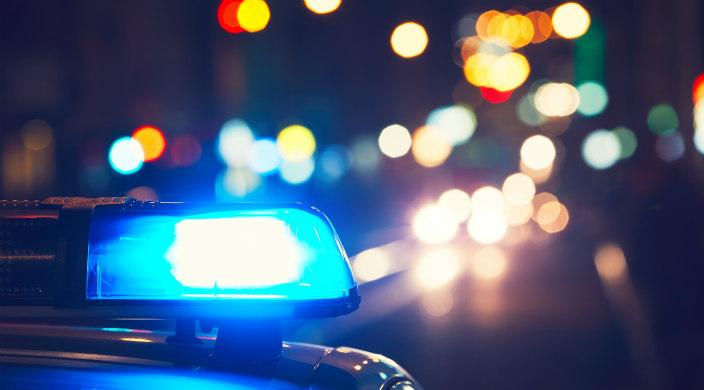 A woman has died following a multi-vehicle crash near Coffs Harbour last week.

About 6pm on Friday (4 September 2020), emergency services were called to the Pacific Highway at Boambee, south of Coffs Harbour, after reports of a three-vehicle crash.

Police have been told a Subaru Forester and a Mazda 6, travelling southbound, collided before the Mazda collided with a Nissan X-Trail travelling northbound.

The Nissan driver – a 69-year-old Bonville woman – was taken to Coffs Harbour Health Campus with serious back injuries; she passed away yesterday (Wednesday 9 September 2020).

The Mazda driver– a 56-year-old Nambucca Heads woman – was taken to Coffs Harbour Health Campus with back and hand injuries.

The Subaru driver– a 29-year-old Suffolk Park woman – was uninjured.

Officers attached to Coffs/Clarence Police District attended and have commenced an investigation into the circumstances surrounding the crash.