A woman, 71-years of age, was killed in a single-vehicle crash at the intersection of Abundance Drive and Lisadell Road Medowie on Monday morning.

Emergency Services arrived but the woman died at the scene. 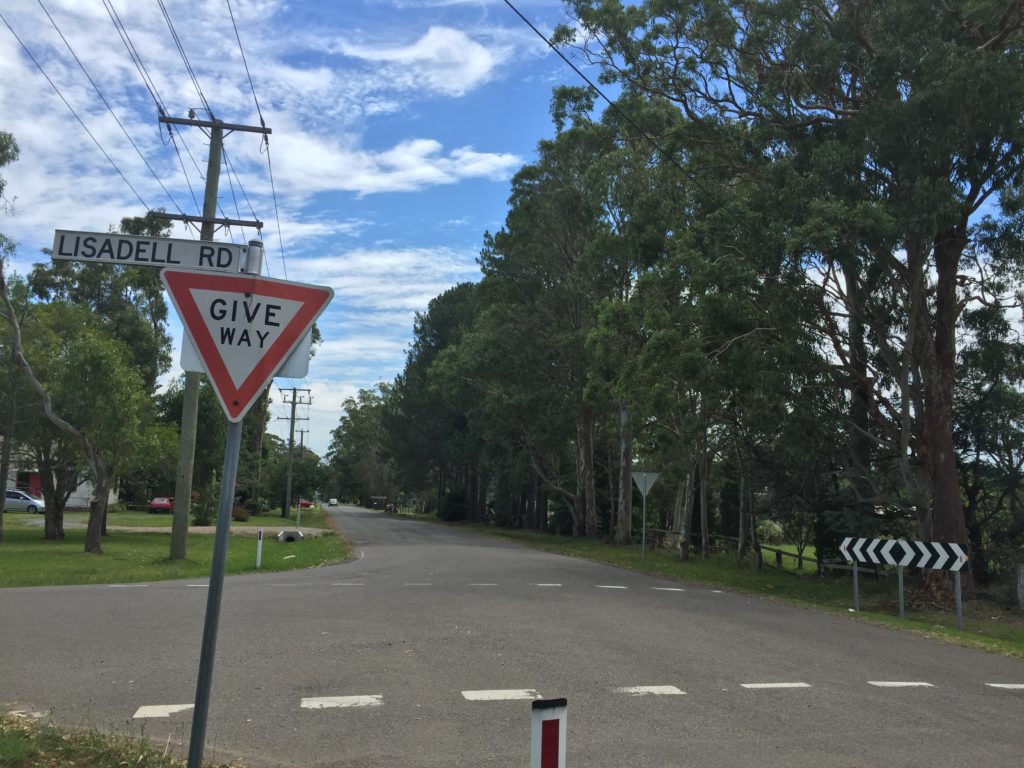 Initial investigations suggest the lady’s vehicle, a Honda Integra, was travelling east on Lisadell Road towards the intersection when the vehicle left the roadway and crashed into a tree.

Rohan McDonald lives in the house on the intersection where the accident occurred.

Mr McDonald told News Of The Area that this road can be a tragic at times and something should be done to make it more safe.

“We have lived in the place now for 18 months and this corner has had five accidents since we have been here, there that we know of, and possible others that we don’t.”

Mr McDonald said the road has others problems all pointing to concerns of residents believing the road is unsafe. “It is very prone to accidents due to the speed and nature of the road. It is subject to Hoon’s skidding around the corner also,” he said.

“The bus stop is right there also which brings some concern to those of us in the street who have children, catching the bus to and from school.” 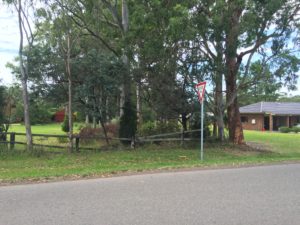 “We think something needs to be done to slow the traffic and mitigate the Hoon’s from making this (section of road) a joy ride,” Mr McDonald said.

In relation to this terrible accident on Monday, Mr McDonald said, “To any of the family of this women please feel free to lay flowers at the scene should you wish.”

“Our prayers are with you and we pray that you feel the love of Jesus at the most distressing time.”

“If we are home and you want to talk we would be happy to talk and pray with you.”

“Or if you just need a cup of tea, drink or water or help please ring the door bell. Timber house.”

A woman has died in a fatal single-vehicle crash in Medowie,  Port Stephens today.

About 10.50am (Monday 9 January 2017), emergency services were called to the intersection of Abundance Drive and Lisadell Road, following reports of a crash.

Initial investigations suggest a Honda Integra was travelling east on Lisadell Road towards the intersection when the vehicle left the roadway and crashed into a tree.

The driver, a 71-year-old woman, died at the scene.

A crime scene was established and investigations into the crash are continuing. A report will be prepared for the information of the Coroner.

Police are urging anyone with information to come forward.

5 thoughts on “Woman killed in car accident at Medowie”