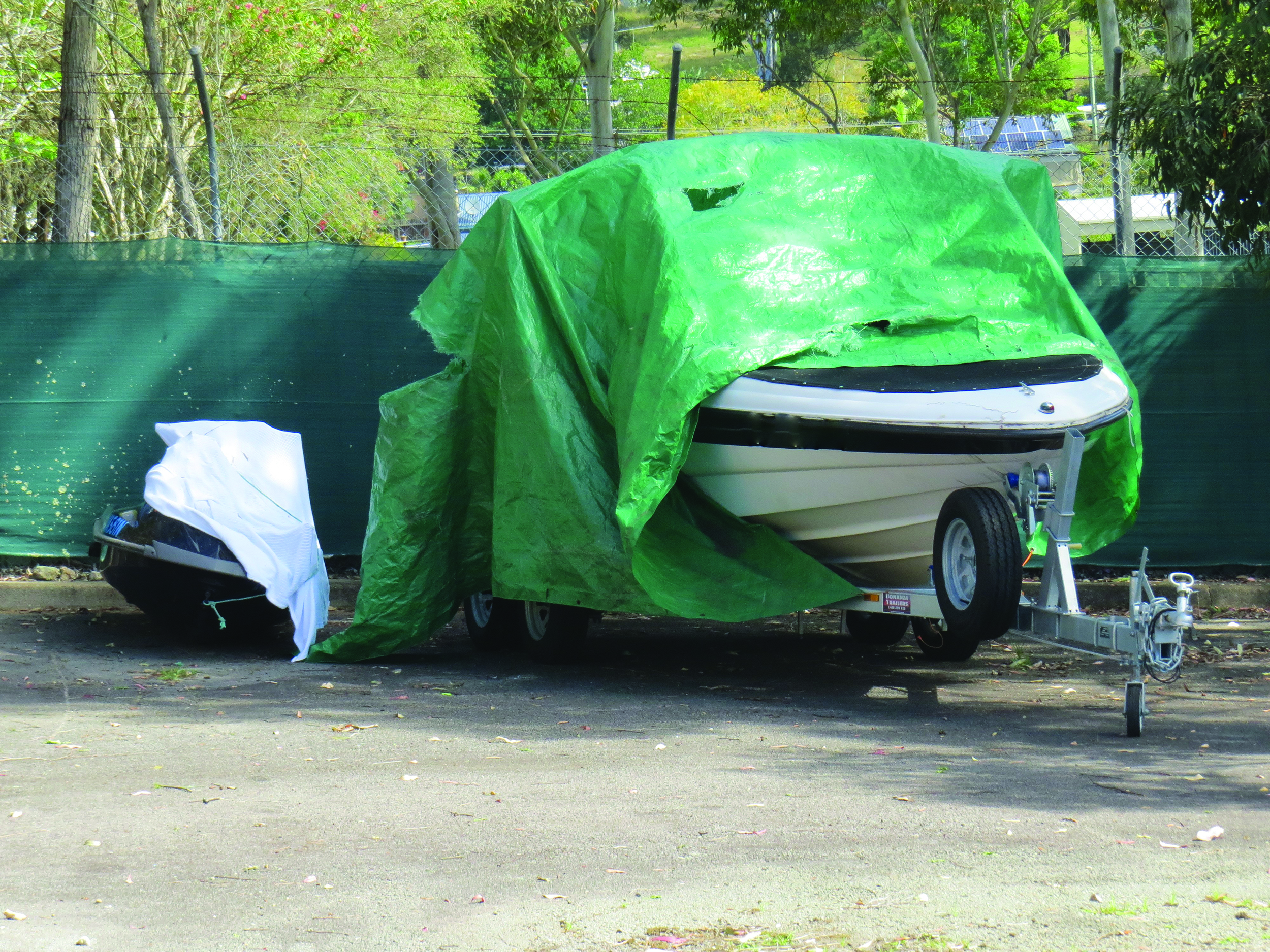 The small community of Nerong is still coming to terms with a tragic boating accident that claimed the life of a 54-year-old female resident of the village and left two others injured last week.

Emergency services were called to Nerong, South of Bulahdelah just after 5.30pm on Friday 7 October following a collision between a boat and jet ski on the Nerong Inlet.

Local woman Danielle Taylor was driving the jet ski at the time and died at the scene.

An eight-year-old family friend was a passenger on the jet ski when the collision occurred and sustained a broken leg.

The young boy was airlifted to John Hunter Hospital for surgery and was reported to be in a stable condition.

Police report the 46-year-old male skipper of the boat was also flown to John Hunter Hospital where he received treatment for a broken nose and ribs and was later released.

Local police attended the scene and assisted with the recovery of the damaged jet ski and boat which are currently being held for forensic examination.

Police have also interviewed witnesses but the cause of the fatility is still to be determined.

Specialists from the Marine Area Command and detectives from Manning/Great Lakes are continuing the investigation.

Marine Area Command Superintendent Mark Hutchings said it was the early stages of a complex investigation.

“Specialist marine investigators have been sent to the area to work with local detectives so a report can be prepared for the Coroner,” he said.

Investigators will determine if speed or other factors contributed to the accident.